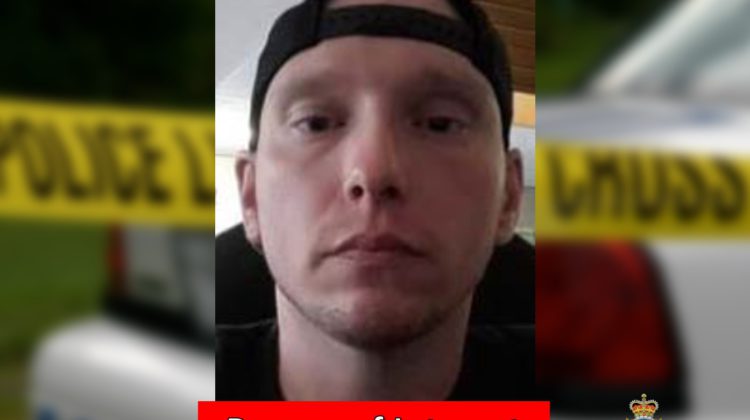 Philip Toner, 41, has been identified by BC RCMP as a person of interest in the suspicious death investigation of Brenda Ware. (Supplied by BC RCMP)

BC RCMP is asking for the public to help locate 41-year-old Philip Toner, who police have identified as a person of interest in the suspicious death of 35-year-old Brenda Ware.

Brenda Ware and Toner were known to each other,” said Acting Officer-In-Charge (A/OIC) Supt. Sanjaya Wijayakoon of the BC RCMP Major Crime Section. “However, the nature of that relationship will not be released at this time. Investigators are interested in speaking with Philip Toner, 41, as soon as possible.

RCMP said Toner’s current whereabouts are unknown, but they know he has connections to both British Columbia and Alberta.

If Philip hears, or sees this call for information, we ask him to contact the police of jurisdiction, said Supt. Wijayakoon.

If the public sees or encounters Toner, RCMP say they should phone 9-1-1 immediately, and avoid approaching him.