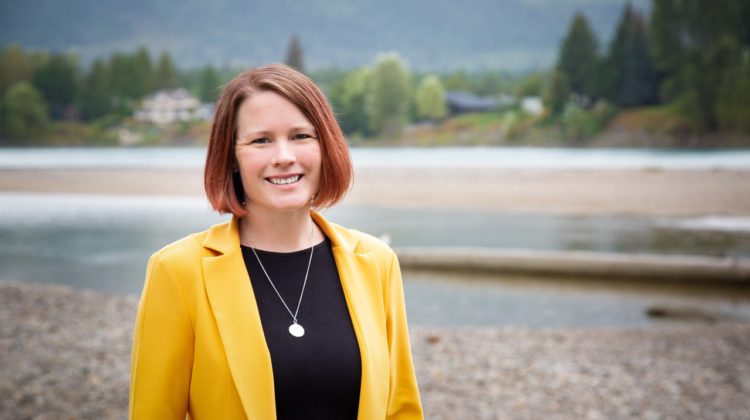 Nicole Cherlet is the BC NDP candidate in Columbia River-Revelstoke for the 2020 provincial election. (Supplied by BC NDP)

Revelstoke City Councillor Nicole Cherlet is representing the BC NDP in Columbia River-Revelstoke and looking to gain previous NDP support within the riding.

Before the BC Liberals claimed victory in the 2017 provincial election, long-time BC NDP MLA Norm McDonald had served the riding since 2005, with the BC NDP also representing the riding from 1991 to 2001.

The former President of the Revelstoke Chamber of Commerce, and active member of Revelstoke City Council, Cherlet said she has been extensively involved with the Revelstoke Food Initiative and Vibrant Revelstoke to work on affordability and poverty reduction.

“Using all of that volunteer background that I’ve been involved in, getting onto City Council, I’ve seen the difference that my perspective makes at that decision-making table,” Cherlet told MyEastKootenayNow.com. “Meeting the BC NDP and seeing the work they’ve done over these last three years, just a little longer than I’ve been on Council for two years now, I know I can be a strong voice to represent my riding and rural communities in a BC NDP government led by John Horgan.”

A strong proponent of community service, Cherlet said if she wants to see something happen, she knows she has a responsibility to contribute her voice, which is why she is running for the BC NDP in 2020.

Growing up in Winnipeg, MB, Cherlet worked in Brandon, MB before eventually leaving to teach English in South Korea and moving to Revelstoke with her husband to get into business and begin serving in various capacities within the community. 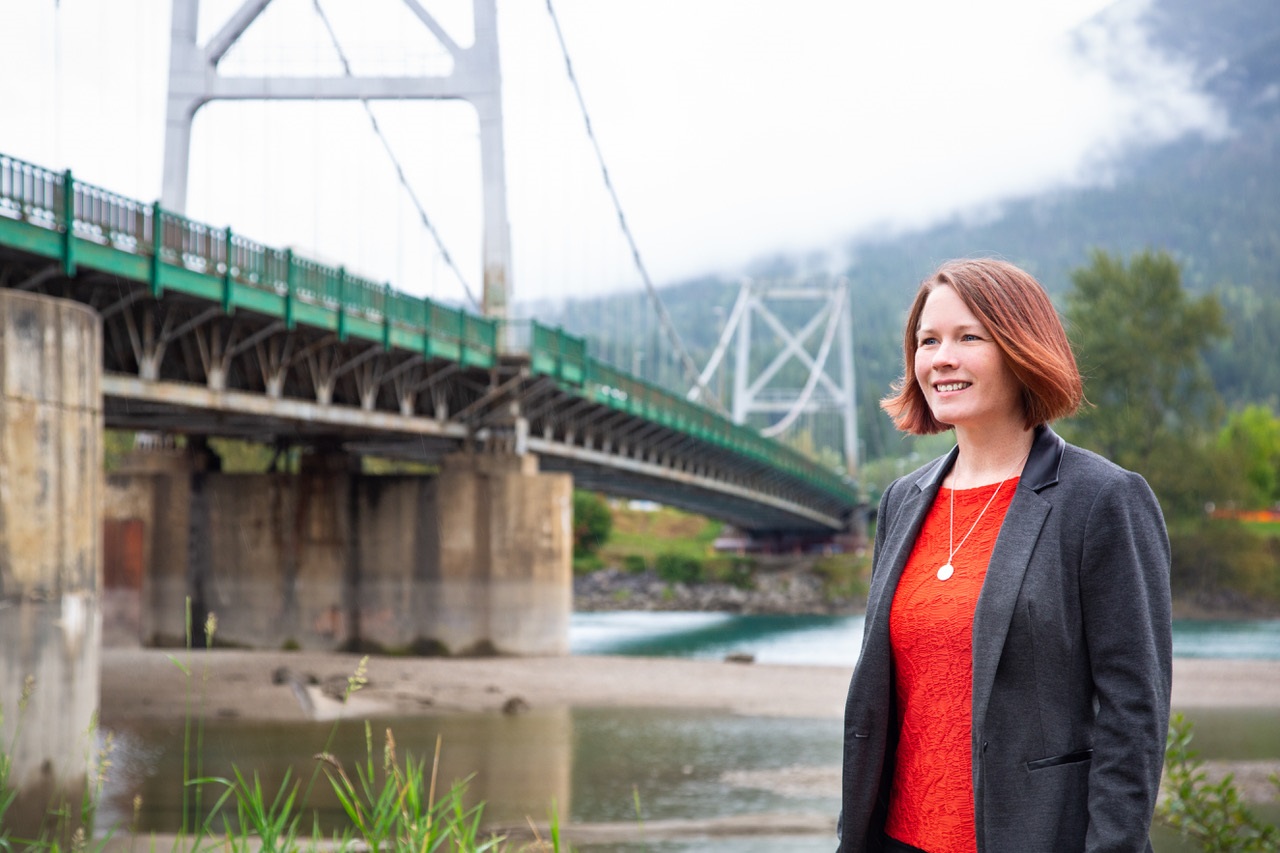 Nicole Cherlet is running for the BC NDP in Columbia River-Revelstoke for the 2020 provincial election. (Supplied by BC NDP)

“Seeing what happens when you bring people to the table together, you can really come up with some great ideas to move the needle in ways that are effective,” said Cherlet.

Describing 2020 as the year of clarity, Cherlet believes current issues were issues before the COVID-19 pandemic and that the “old normal” wasn’t working for many. She would like to see everyone included in an economic recovery plan that makes progress in several areas, such as affordable housing.

“If you don’t have a roof over your head or you need to share it with five other people to make ends meet, that’s not going to work. We need affordable child care so that families can get back to work on their own terms and help keep our shops and restaurants open.”

Connectivity is another critical piece for Cherlet this election campaign, as well as action on climate change.

“A big important lens to look at all of this through is the environment and the fact that climate change is still that elephant in the room, it’s not going anywhere. As we move forward, this is our opportunity to really make better decisions and build this future for the generations to come and making sure we have a beautiful valley for years.”

“I know how to listen, I know how to hold space for the stories we don’t always get to hear,” said Cherlet. “We may not agree on what that final picture may look like, we all have our different viewpoint of that, but if we can listen to each other and share these ideas, that’s how we’re going to build a future that’s going to work for all of us.”

Cherlet is up against Doug Clovechok, who is once again representing the BC Liberals in the riding, while Samson Boyer is the candidate for the BC Green Party.