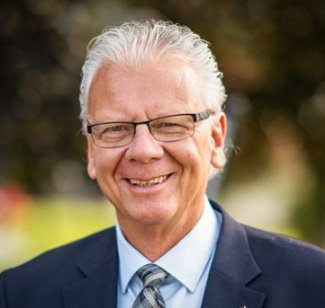 Doug Clovechok (Supplied by BC Liberals)

Doug Clovechok is seeking out a second term with the BC Liberals as one of three candidates running in Columbia River-Revelstoke.

The former MLA said he decided early on that he wanted to continue the work he’s done for the riding.

“It’s been my honour and privilege that the folks here hired me back in 2017,” Clovechok told MyEastKootenayNow.com. “We’ve been able to accomplish an enormous amount together, and I really want to underscore the together, because when I ran in 2017 I made two promises – that I’d work my tail off and that I’d never lie to people and we’ve done that.”

Starting his professional career as a high school teacher, Clovechok went on to eventually obtain a Masters Degree in Educational Leadership and Business. Becoming the Campus Manager of College of the Rockies in Invermere, Clovechok also worked for many years in the tourism industry with Princess Tours, responsible for their Canadian operations.

While an MLA, Clovechok was elected unanimously to the Standing Select Finance and Government Services Committee and eventually became the Deputy Chair, while also serving as Deputy Chair of the committee to hire B.C.’s Chief Electoral Officer.

“I’m very good with people, I’m pretty on top of negotiating and have done a good job with that, working from a minority position.”

“My life skills are many and it’s like my granddad use to tell me – if it’s the truth, it’s not bragging.”

“I’ve been given leadership roles while in session, I have a lot of leadership experience,” added Clovechok. “One of the things that I’ve been able to do is work outside of political parties and I’ve been a very non-partisan MLA. Anybody who comes into my office, we get stuff done together. I’m proud to be a part of the BC Liberal Party, it’s the party that best represents the values that I have but most of all I’m proud just to be the MLA of Columbia River-Revelstoke.” 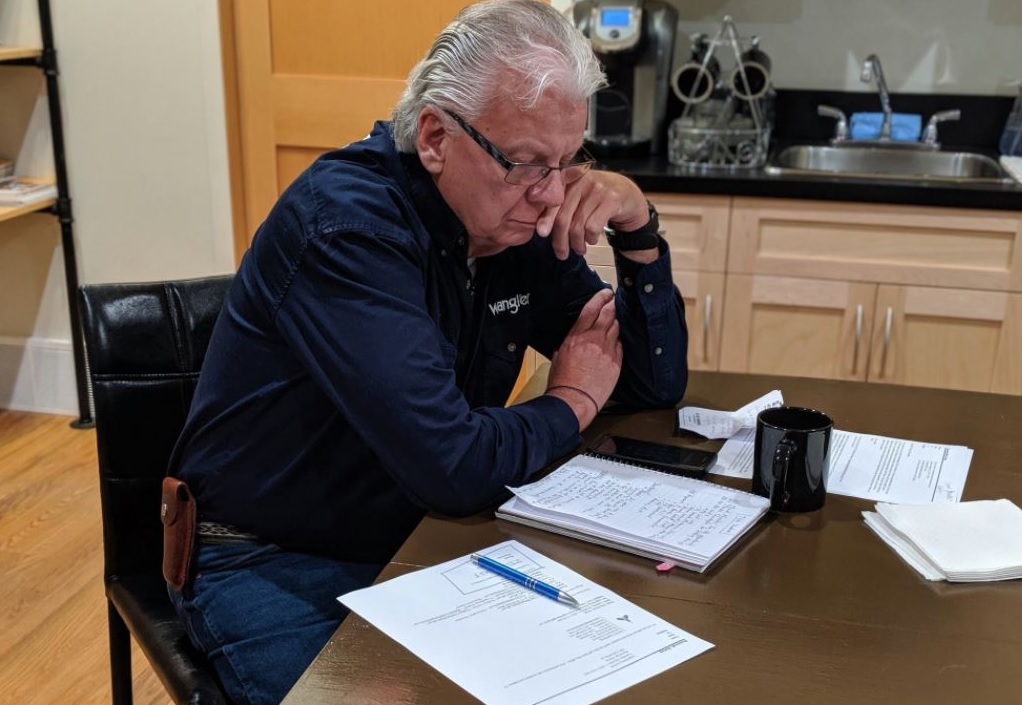 Besides specific concerns about the COVID-19 pandemic, Clovechok feels the economy, the ongoing opioid crisis, and regional wildlife concerns are some of the biggest issues affecting the riding and the province.

Clovechok said they need to have a plan for the economy and have confidence across British Columbia to make sure investors know that B.C. is open for business. The BC Liberal candidate said they will also have a comprehensive plan to try and curb the opioid crisis.

“I think wildlife issues here in the Kootenays and throughout British Columbia is a huge issue as well,” said Clovechok. “Our ungulate populations have declined dramatically and so that needs to be addressed at a higher level and we’re going to be looking at those issues very closely and carefully.”

Listing off some of his workings over the past years, Clovechok is confident he can represent the riding well, noting his work on wildfire mitigation in Kimberley, getting Columbia River Treaty meetings in Invermere, addressing rural health care issues, and stopping the water bottle plant from proceeding in Golden. Clovechok also made note of his discussions on the rocky mountain bighorn sheep mortality rate in Radium Hot Springs, work on caribou issues in Revelstoke, addressing land-access files and more.

“I think what people have recognized is that I’m a hard worker, I’m honest, and I’m also a straight shooter so I’m going to tell you exactly what I think and I’m not going to hold back on that,” said Clovechok. “I think people hired me for a reason last election and I’m confident – although we’re working really hard and I take absolutely nothing for granted – I’m confident that I’m going to be back in the legislature representing the people of Columbia River-Revelstoke.”

Clovechok said his biggest concern is the Columbia River-Revelstoke riding and how we can best serve the local constituents, believing he can once again serve the riding for another term.

Nicole Cherlet is representing the BC NDP in the riding, while Samson Boyer is the candidate for the BC Green Party.