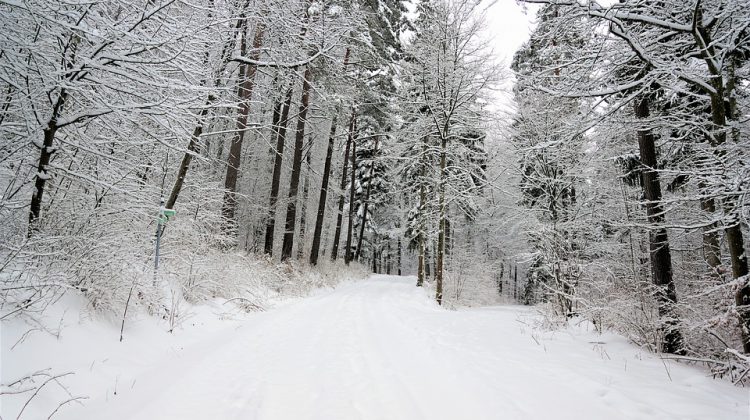 Both Yoho and Kootenay National Park are under a Snowfall Warning from Environment Canada as 15 to 20 cm of snow is expected over the next 24 hours, while the rest of the East Kootenay could see minimal snow or rain.

Environment Canada said a frontal system is moving across B.C. and is spreading snow to the two National Parks early Tuesday morning. The snow is expected to continue through the night before tapering off by Wednesday morning.

“Be prepared to adjust your driving with changing road conditions,” said Environment Canada. “Visibility may be suddenly reduced at times in heavy snow.”

In the rest of the East Kootenay, Mainroad East Kootenay’s meteorological service is predicting minimal precipitation. Varying by location, Mainroad is anticipating 10 mm of either snow or rain.

The precipitation is forecasted to last until Wednesday afternoon.

“We are preparing for mixed winter conditions, including snow,” said Mainroad. “Motorists should expect deteriorating conditions – please drive to the conditions and prepare for delays caused by the weather.”

Elsewhere in the region, Environment Canada has also issued Snowfall Warnings for the Trans-Canada Highway between Eagle Pass and Roger Pass, and on Highway 3 from Paulson Summit to Kootenay Pass. Both areas are also expecting anywhere from 15 to 20 cm of snow.