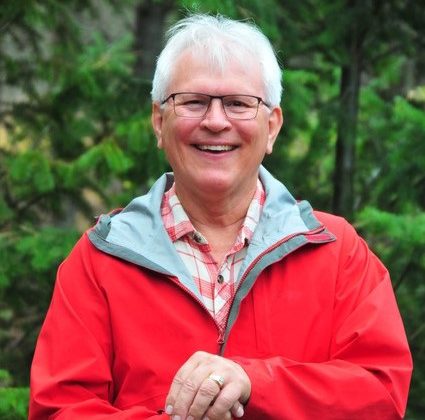 Following his municipal and federal political career, Wayne Stetski is seeking to become an MLA in the 2020 B.C. Election for the BC NDP in Kootenay East. (Supplied by Wayne Stetski)

The BC NDP is running a prominent political figure in Kootenay East as Wayne Stetski, the former MP for Kootenay-Columbia and former Cranbrook Mayor is now a candidate in the B.C. Election.

Previously serving as the Mayor of Cranbrook from 2011 to 2014, Stetski ran for the federal NDP in 2015 and was elected as the Member of Parliament for Kootenay-Columbia up until his election loss in 2019 to current MP Rob Morrison.

Moving from municipal politics to federal politics and now to provincial politics, Stetski said he’s running in this election cycle for the BC NDP for a number of reasons. Stetski said he continues to have a strong passion for helping people and that he still wants to contribute to making a better British Columbia and a better Canada through legislation and policy.

“I want to work with John Horgan, I think he’s been a great Premier,” Stetski told MyEastKootenayNow.com. “The people of Kootenay East have heard many times over the years how important it is to have an MLA that is part of government. John Horgan will continue as Premier, I am confident of that and I really want to be part of John’s team so that the voices of the people of Kootenay East will have a direct line into the Premier’s office.” 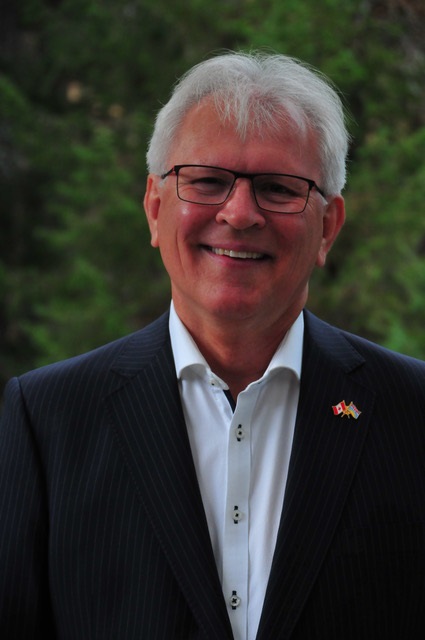 Stetski said he went to the BC NDP’s provincial convention last November and was excited about what he saw and decided he wanted to get involved and join Horgan’s team.

Prior to his political career, Stetski was the Kootenay Regional Manager for the B.C. Ministry of Environment for 35 years, a position he feels would help him if he was to be elected as the MLA for Kootenay East.

Wildlife populations was one of Stetski’s major priorities entering the election, noting that as the former Kootenay Regional Manager, he will “always be there” for those who hunt and fish, noting that it is a significant way of life for many in the Kootenays.

Another priority for Stetski is health care, ensuring continued health through the COVID-19 pandemic but also addressing the lack of family doctors in Kootenay East. Stetski said he would continue work to attract new family doctors to the area like he previously did while Mayor as part of the Red Carpet Committee.

Education was another key issue on Stetski’s radar, wanting to address safety and capacity in schools.

“Long-term, it is about getting a new middle school in Fernie to handle all of those kids that are coming out of elementary and to finally renovate Mount Baker Senior Secondary School in Cranbrook, which has been a long-time coming,” said the BC NDP candidate. “We need secure funding for teachers and EAs (Educational Assistants) going forward, but we also need to advance the infrastructure aspect of schools in our riding.”

Stetski believes his previous experience will resound with voters, noting his ongoing commitment to First Nations, climate change and food security. While an MP, Stetski put forward Bill C-281 for National Local Food Day, which would be the Friday before Thanksgiving. The bill was unanimously approved as a Private Members Bill in the House of Commons but was voted down in the Senate.

Living in Cranbrook since 1990, Stetski said he wants to be the strong voice in Victoria that can work alongside John Horgan to meet the needs and concerns of constituents in Kootenay East.

“I really do know how to listen to people, how to help solve their problems, and how to work towards making a better province and a better country.”

While Stetski is representing the BC NDP in the riding, incumbent Tom Shypitka is seeking re-election with the BC Liberals, while the BC Greens have chosen Kerri Wall as their candidate.