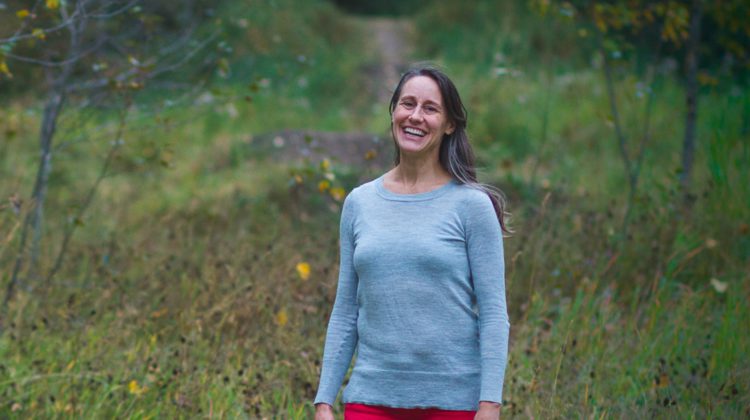 In Kootenay East, long-time public health care worker Kerri Wall is the MLA candidate for the BC Green Party.

Working in the Healthy Communities Program with Interior Health for the last 10 years, Wall works in tandem with local governments on age-friendly recreation planning, transportation planning, walkability, community vitality, and more. Before her time with Interior Health, Wall was in the social services sector and as a mental health and substance use clinician, while also managing family programs.

In her whole career, Wall said she’d been dedicated to public health best practices and wanting to improve the lives of people living in British Columbia.

“As I’ve been working with local governments and at the community level, I’ve come up against a lot of structural barriers that exist at higher levels of government,” said Wall about why she is running in the 2020 election. “After many years of working at this level, I think I just became impatient and frustrated and said it’s time to go bigger, I need to do more. I am dedicated to the health and well-being of my friends and neighbours and family and I’m at the point in my life right now where I’m an empty nester and I can take on bigger things, and it’s important to me.”

Wall told MyEastKootenayNow.com that not seeing progress on people pushing policy on child care and housing and not seeing it progress pushed her to run for the BC Green Party.

“I really believe that government’s job is not to function like a business but it’s to meet the needs of the residents of British Columbia. Government is basically service provision, government is trying to look after people.”

According to Wall, local governments and the health care sector work with whoever is in power provincially, and she feels policy in those sectors can’t be partisan. Working with the B.C. Government Employees Union for over 10 years, she believes non-partisan decision-making is important when it comes to helping people’s daily lives in British Columbia, and that her skillset tailors perfectly to the role. 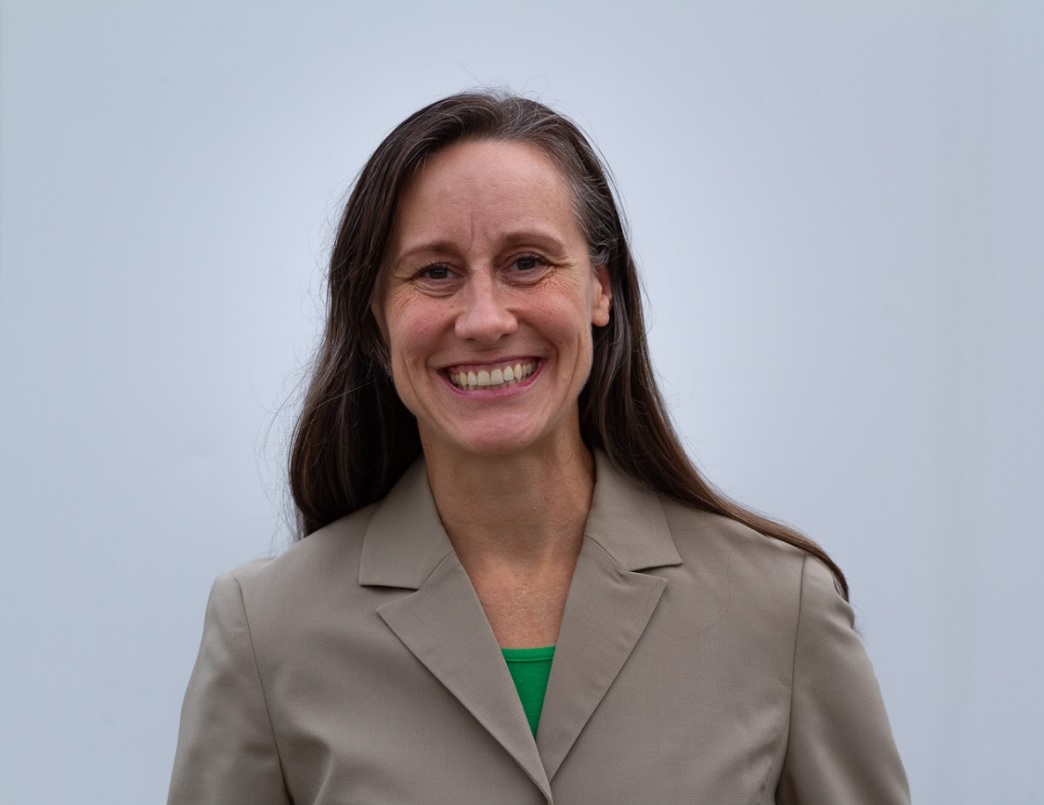 When it comes to her platform, Wall said the COVID-19 pandemic has made some of the province’s problems more apparent and visible. Wall said one of the key issues she would focus on is affordability.

Wall said jobs are the number one way people get their income, and that government needs to specifically look at job growth and economic recovery in partnership with affordability measures.

As well, Wall is calling for an end to fracking subsidies, claiming the practice dangers health, watersheds, leads to earthquakes, and impacts climate change. Wall said if fracking subsidies stopped, that money could be steered elsewhere to help British Columbians.

Believing B.C. had a stable provincial government because of the BC Greens partnership with the BC NDP prior to the snap election, Wall said voters should think about how the province can best move forward from here. Wall said the BC Green Party is all about promoting collaboration and good governance.

In the riding, incumbent Tom Shypitka is running again for the BC Liberals while Wayne Stetski is representing the BC NDP.