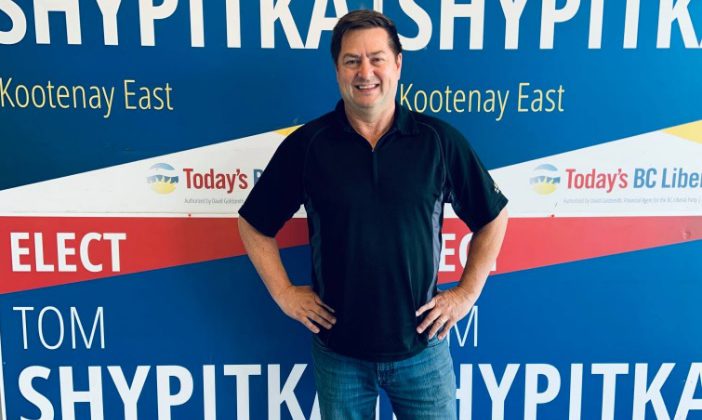 Tom Shypitka is seeking re-election in the 2020 B.C. Election for the BC Liberals in Kootenay East. (Supplied by Tom Shypitka)

Tom Shypitka is running once again for the BC Liberals as the Kootenay East incumbent looks to serve the riding for another term.

“There’s a lot of issues out there that people need help with. Land access issues, water quality issues, health, education, long-term care, a lot of things that affect us every day,” Shypitka told MyEastKootenayNow.com about why he’s running again. “It really is quite simple, I just want to help because I care so much about the area.”

A part of five generations of Cranbrook and Kootenay residents, Shypitka was in the hospitality industry before becoming a politician, owning bars, pubs, nightclubs, and restaurants. Although a potential uncommon shift in career trajectory, Shypitka feels his past experience plays well to the role of an MLA. 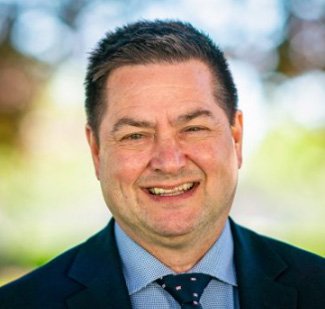 Tom Shypitka (Supplied by BC Liberals)

“A lot of people thought that was quite a departure to go from that to being a politician, but actually it’s very similar because it’s all in how you serve the public. When somebody came into one of my restaurants, it was how can I make your experience a good one, and it’s no different as being a politician, you are always there in a hospitable fashion to serve the public. It really is the same thing. I’m a people person, I love talking to people, I love engaging with people.”

“We’ve seen a bit of an assault on our rights in the last three of four years with this new government – landowner rights, access issues – and that’s really crucial to where we live here in Kootenay East,” said Shypitka. “We’ve got the most beautiful backyard anywhere in the world I would say and if we can’t access that then what are we doing here? That’s why a lot of people actually want to move to Cranbrook and the Kootenays, because of the recreation, the access that it provides.”

When it comes to the economy, Shypitka would like to see a strong kickstart by creating jobs and getting industries back to their strengths as soon as possible.

“We’re going to be in the largest deficit we’ve ever seen, so we got to grow our way out of this mess that we’re in right now and the only way we can do that is growing the economy. What does that mean? It means all hands on deck, it means getting our industry back in gear, it’s reducing bureaucracy and red tape and speeding up process so we can get those jobs shovel ready and ready to go.”

The BC Liberal candidate said his economic recovery would look to employ high-skilled people and provide prosperity and wealth to Indigenous and non-Indigenous communities throughout British Columbia.

Honoured to have the support of the riding in the past, Shypitka hopes he can have that same support in 2020.

“I think what I can bring to the table is I really don’t consider myself a politician, I don’t really like that partisan game, I really try as hard as I can to see all sides, I don’t have a set agenda at anything and so I’m always ready for comment or discussion to really understand and breakdown the concerns that people have.”

Shypitka believes he brings accountability and transparency to the table as a candidate and is hopeful he can serve Kootenay East for a second term as MLA.

In the riding, Wayne Stetski is representing the BC NDP, while Kerri Wall is running for the BC Greens.