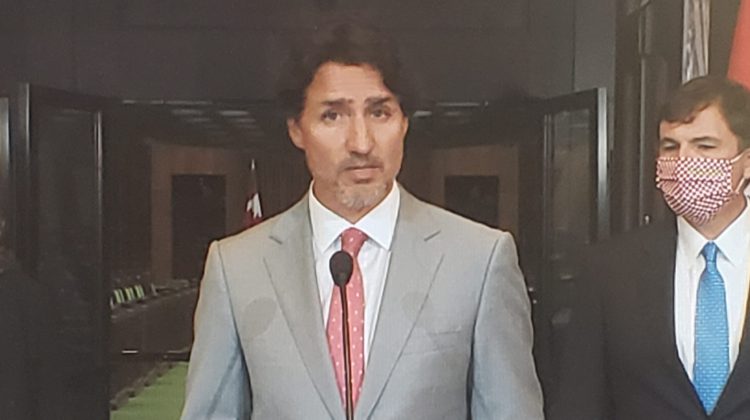 Trudeau announced Tuesday afternoon that the break will “provide an opportunity” to present a Speech from the Throne on Wednesday, September 23rd.

The speech will come the same week that the House of Commons was previously scheduled to return. Trudeau said the speech will present the government’s detailed vision for the future and will provide the opportunity for a vote of confidence on the new plan.

The move to prorogue government comes on the heels of Bill Morneau resigning as finance minister and Deputy Prime Minister Chrystia Freeland being chosen to take over the role.