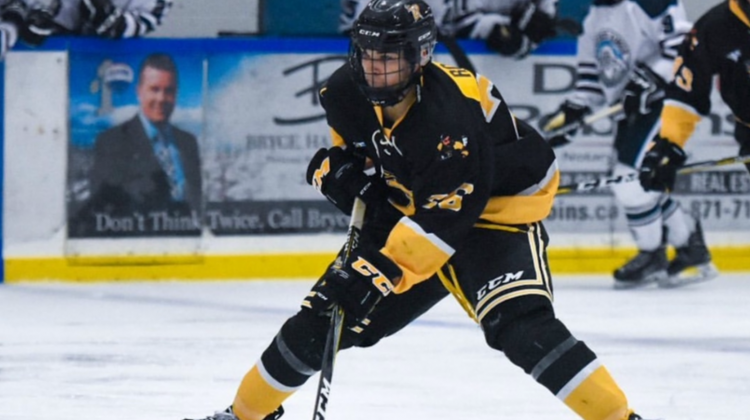 18-year-old Brendan Rogers of the VIJHL's Nanaimo Buccaneers has committed to play for the BCHL's Cranbrook Bucks for the 2020/21 season. (Supplied by Cranbrook Bucks)

The Cranbrook Bucks have announced another player commitment this week, this time an 18-year-old forward from Nanaimo.

Brendan Rogers has signed an agreement with the team, last playing for the Nanaimo Buccaneers of the VIJHL.

“Brendan is a player that we targeted early on in the process and believe can contribute right away,” said Ryan Donald, Head Coach and General Manager of the Bucks. “He comes to us with significant experience at the Jr. B level, leading his team in both goals and points this past season.”

Donald said Rogers is a player that they will count on to provide leadership and experience to the team when they hit the ice this fall.

The Cranbrook Bucks also got a commitment from 19-year-old defenseman Connor Sullivan earlier on this week.