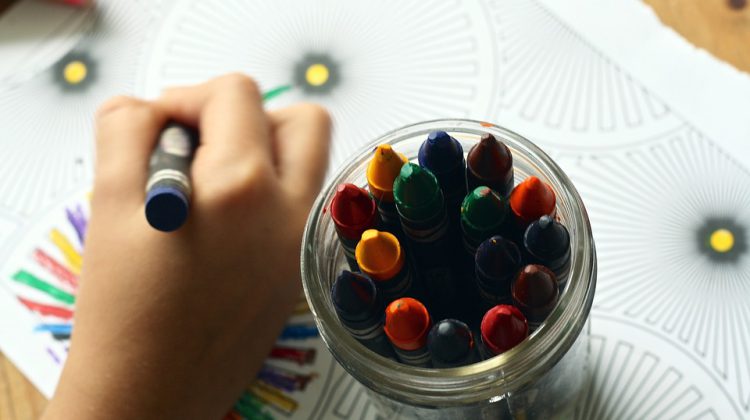 The B.C. government has announced a boost of $4 million in funding to meet demands for early childhood educators (ECE) in the province, bringing total funding to $60 million.

According to the province, funding will be reallocated from the Canada-BC Early Learning and Child Care Agreement and used to provide additional bursaries through the ECE Educational Support Fund.

Individual ECE students or current educators across B.C can apply for bursaries ranging up to $4,000 per semester and $5,000 for upgrades to education.

“For too long, child care providers have struggled to find qualified staff and as a result, parents haven’t been able to find quality care for their children,” said Katrina Chen, B.C.’s Minister of State for Child Care. “Over the past three years, student interest in early childhood education has been extraordinary and these bursaries will help even more people train for this in-demand career. We’re making progress on our commitment to B.C. families of universal, affordable and accessible child care by investing in the people at the heart of it.”

According to multiple sources, childcare is lacking in some East Kootenay communities. The results of Sparwood’s Livability Survey revealed that 90.8% of respondents feel that the District does not have enough quality childcare.

Meanwhile, Kimberley’s Childcare Needs Assessment has revealed this lack is having a significant impact on the municipality as a whole.

“There’s a lot of struggles. I would say not just in Kootenay East but throughout B.C. communities,” said Chen. “This additional funding is going to be part of this support, but we’re looking at supporting the sector in any way we can.”

The Provincial Government says the reallocation of funding will allow more B.C. residents to pursue a career in ECE.

“Passionate and nurturing child care workers are essential to ensuring all Canadian children have the best possible start in life,” said Ahmed Hussen, federal Minister of Families, Children and Social Development. “The Government of Canada is pleased to work with the Government of British Columbia to help train more qualified early childhood educators.”

The provincial government said that the fund was expended earlier than it expected, and closed applications on October 11, 2019. It added that funding has since reopened to students that may have been waitlisted and students attending recognized post-secondary programs in the winter semester.

“The majority of a child’s brain development happens before the age of five,” said Katrine Conroy, B.C.’s Minister of Children and Family Development. “As a former ECE, I know what a rewarding career this can be and the critical role early childhood educators play in helping children in their earliest stages of life, which is why I’m so proud of our government for supporting this program and the important work ECEs do.”

The Provincial government said that on top of the bursaries, over 10,000 ECE workers have received a $1 an hour wage increase, with a further $1 raise to come in April 2020.