Fernie Man to be Sentenced in November for Child Pornography Possession 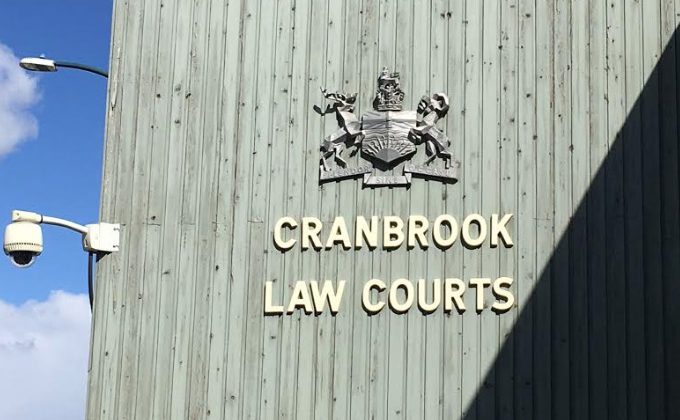 Colin Derek Hickling will return to Cranbrook B.C. Supreme Court on November 25, 2019, for sentencing after he pleaded guilty in June of possessing child pornography in Fernie.

While Hickling’s court appearance on June 11, 2019, was anticipated to be the start of his nine-day trial, the 54-year-old instead pleaded guilty to count one on the indictment for possessing child pornography.

Charged by Elk Valley RCMP for the offence on February 22, 2016, Hickling will now learn his fate in Cranbrook B.C. Supreme Court in November following his most recent court appearance on Monday, where the fixed his date for sentencing.

Possession of Child Pornography under section 163.1(4) of the Criminal Code of Canada carries a maximum sentence of 10 years in prison and a minimum prison sentence of one year.

Hickling’s defence is still preparing a constitutional application towards the sentencing, given recent amendments to the mandatory minimum sentencing requirements for child pornography. Given the application by Hickling’s defence, they will argue that he could be exempt from the minimum sentence, seeing as those amendments were made after Hickling committed the offence in Fernie in 2016.

A pre-sentencing report and psychiatric assessment were also issued for Hickling to explore his potential risk of re-offending.

Hickling will be sentenced November 25, 2019, in Cranbrook B.C. Supreme Court.