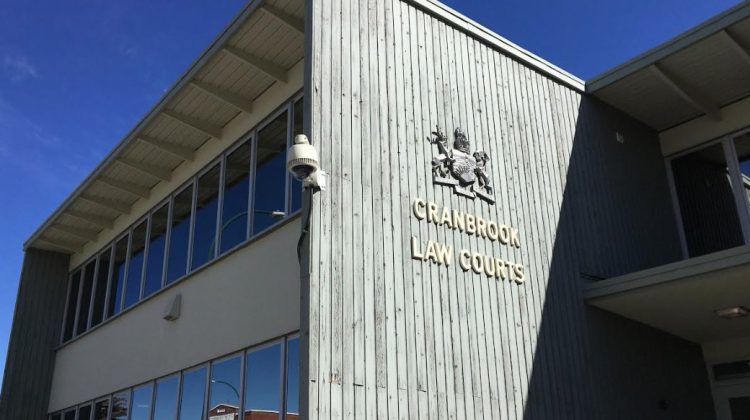 Although it was anticipated to be the start of a nine-day trial for Hickling, the 54-year-old submitted a guilty plea to count one on the indictment for possessing child pornography.

Both the Crown and Hickling’s defence agreed to the amended indictment before B.C. Supreme Court Justice Anthony Saunders.

With his guilty plea, Hickling could potentially face a maximum of 10 years in prison or a minimum prison sentence of one year.

However, Hickling’s defence is preparing a constitutional application towards sentencing in regards to recent changes to the mandatory minimum sentencing requirements in the Criminal Code of Canada. The constitutional application could potentially exempt Hickling from the minimum sentence, seeing as the mandatory sentencing changes were made after Hickling committed the offence and was charged back on February 22, 2016, by Elk Valley RCMP.

The next step in the court process is the issuing of a pre-sentencing report which will include a psychiatric assessment for Hickling to include his risk of re-offending.

Both the Crown and Hickling’s defence will reconvene on July 15th to fix a date for sentencing. Hickling’s sentencing is expected to take a full day once it has been scheduled.