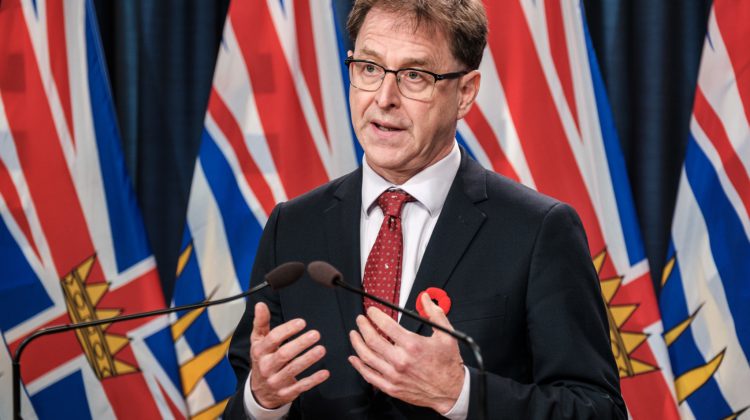 What was clearly evident from today’s one-hour-plus press conference is that the current form of Covid (Delta variant) is an exponentially more viral-beast ~ than its predecessor of one year ago.

There were 603 cases from Friday to Saturday, 634 cases from Saturday to Sunday, and 468 from Sunday to Monday. There were also 385 cases from Monday to Tuesday. The province last recorded fewer than 400 daily cases on Aug. 10.

There are 357 COVID-19 patients in B.C. hospitals, a decline of three from Friday. Of those patients, 153 are in intensive care, an increase of more than 10 per cent.

Health Minister Adrian Dix stated, “vaccination rates in the province are impressive — 88.8 per cent of eligible British Columbians aged 12 and older have received one dose of COVID-19 vaccine, while 82.6 per cent have received two doses — but need to be higher. We need to come together now and raise vaccination levels.”