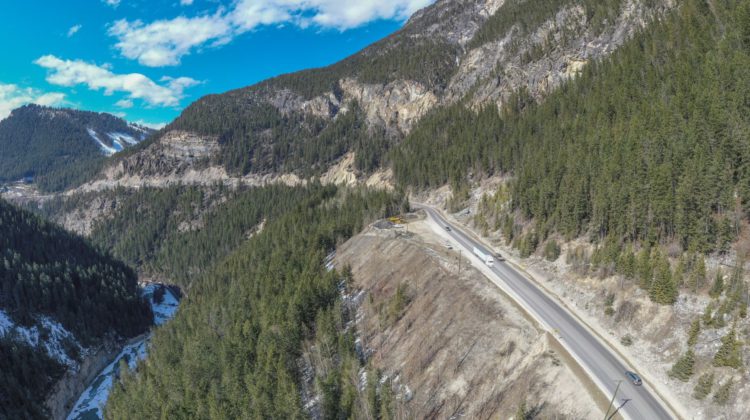 The Kicking Horse Canyon on the Trans-Canada Highway near Golden. (Supplied by B.C Government Flickr)

Officially closing in both directions Monday, the Trans-Canada Highway will remain closed east of Golden until May 14th for the first of many staggered closures to twin the last 4.8 kilometres of Kicking Horse Canyon.

Another 24-hour closure will then be in effect from May 17th to May 31st on weekdays.

Phase 4 of the Kicking Horse Canyon project will detour all traffic through the Columbia Valley and through Kootenay National using Highway 93/95, with Radium Hot Springs serving as the intersection for all detoured traffic, and adding about 1.5 hours of travel time.

Clara Reinhardt, Mayor of Radium Hot Springs, told MyEastKootenayNow.com B.C. Government engaged with the community on multiple occasions in preparation for the closures, which will intermittently persist until the project’s completion sometime in the winter of 2023/24.

The Radium Mayor noted Parks Canada adding satellite phones in Kootenay National Park, as well as additional signage and line painting through the Columbia Valley and the National Park in preparation for the first of many closures because of the project. The Kicking Horse Canyon Project was also a major reason to expedite a project converting Radium’s prominent four-way stop into a new roundabout.

“It’s going to take longer so slow down, enjoy the ride, check out the scenery, watch out for wildlife,” said Reinhardt. “There will be people walking when you’re going through Radium. We’re a walkable community and there’s sheep in the Village, so slow down.”

The final twinning of Kicking Horse Canyon is $601-million and is cost-shared between the federal ($215-million) and provincial governments ($386-million). 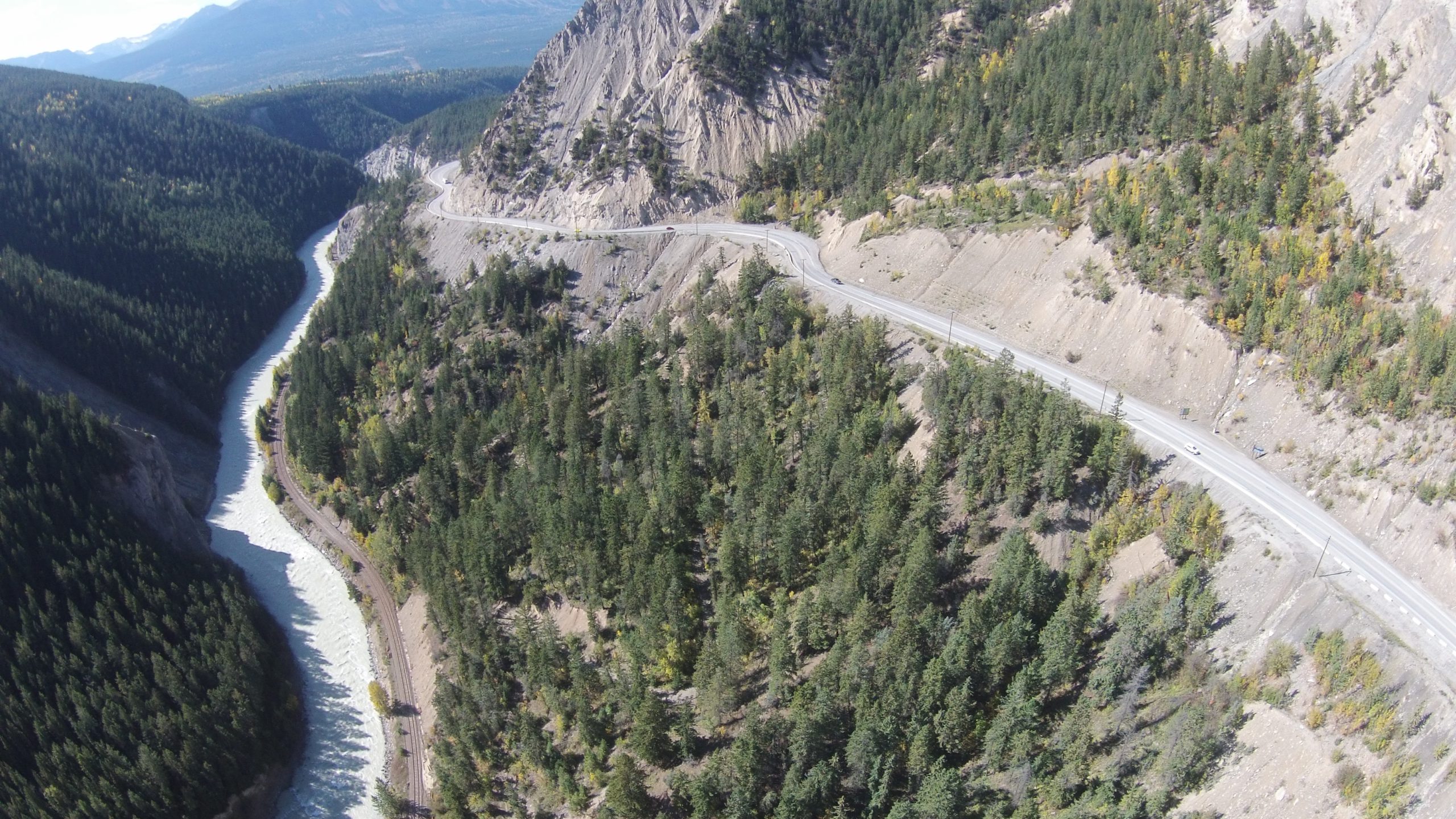 “This is a very exciting project for our community,” said Ron Oszust, Mayor of Golden in a B.C. Government press release. “Although we recognize that there will be some challenges along the way over the next few years, we will also see opportunities. Traffic reroutes will bring new travellers into our downtown core and most importantly, once completed, there will be a much safer and more accessible route into the community of Golden and the Province of B.C. for our residents and visitors.”

As much as the twinning is the focus of the project, the Province noted that avalanche or rockfall hazards will be mitigated by rock catchment ditches, bridges, and other improved safety measures. The B.C. Government said wildlife exclusion fencing and wildlife passage opportunities will also help prevent future collisions with wildlife.

The 4.8-kilometre stretch of the Trans-Canada Highway will see crews realign 13 curves in the road, widening it to four lanes with a centre median barrier to divide oncoming traffic, while also widening the highway’s shoulders.

The B.C. Government said the stretch of highway sees more than 12,000 vehicles every day during the summer months. The Province said that up to 30% of that traffic consists of commercial vehicles. According to Reinhardt, the RCMP and CVSE (Commercial Vehicle Safety and Enforcement) will have increased patrols on the Highway 93/95 detour during the lengthy closure.

Although the closures are effective 24 hours, there will be some local commuters and essential local traffic still allowed through the construction zone with two brief “peak-period” windows.

“Similar escorts will be provided for school buses so students will have uninterrupted access to school,” said the B.C. Government. “Emergency vehicles in response mode will be provided escorted passage on short notice.”

More details on Phase 4 of the Kicking Horse Canyon Project can be found below.