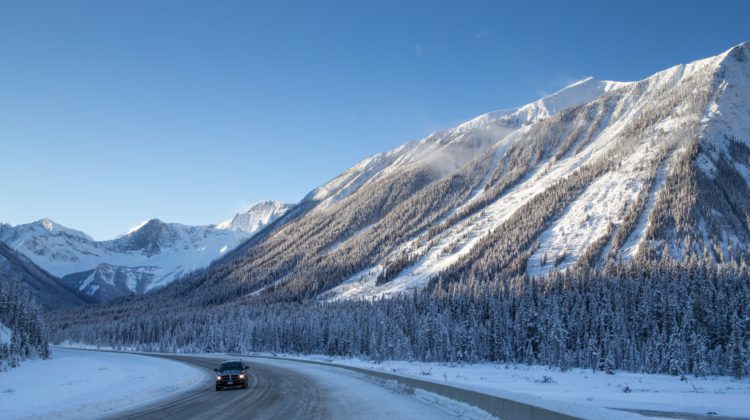 Rather than having one emergency phone on Highway 93 through Kootenay National Park, four new permanent satellite phones are being installed in 2021 by Parks Canada to improve safety.

Rick Kubian, Superintendent for Parks Canada’s Lake Louise Yoho Kootenay Field Unit told MyEastKootenayNow.com that the work is coming off the heels of the major Kicking Horse Canyon Project along the Trans Canada Highway east of Golden. Highway 1 will be closed in four-week periods until at least 2023 to make the final 4.8-kilometre stretch four lanes. That work will be detouring traffic through Kootenay National Park and on Highway 93/95 in the Columbia Valley.

“Through that project initiative, we worked with the Ministry of Transportation and Infrastructure to come up with a plan to add additional emergency communication service in Kootenay National Park. We’ll go from the one location that we’ve had for many many years at Kootenay Crossing to four locations for emergency satellite-based communication outlets.”

The current emergency phone will be updated at the Kootenay Crossing Operations Centre to the new satellite phone, while the same phones will also be installed at the Marble Canyon day use area, the Simpson River trailhead, and the Kootenay River day use area.

“They will look like emergency call boxes at our day use areas – well signed so people will know where they are located,” said Kubian. “The end result will be, in essence, an emergency communication device roughly every 15 minutes of normal driving time spaced out throughout the Park.”

Kubian said they are designed to provide an emergency communication option for people, should they have issues while they’re travelling through Kootenay National Park. Parks Canada notes the satellite phones will be connected directly to Banff for 24/7 emergency services, with new highway signs being installed to include an “SOS” symbol. Mileage markers will also be installed so motorists can know their precise location when reporting any emergency. 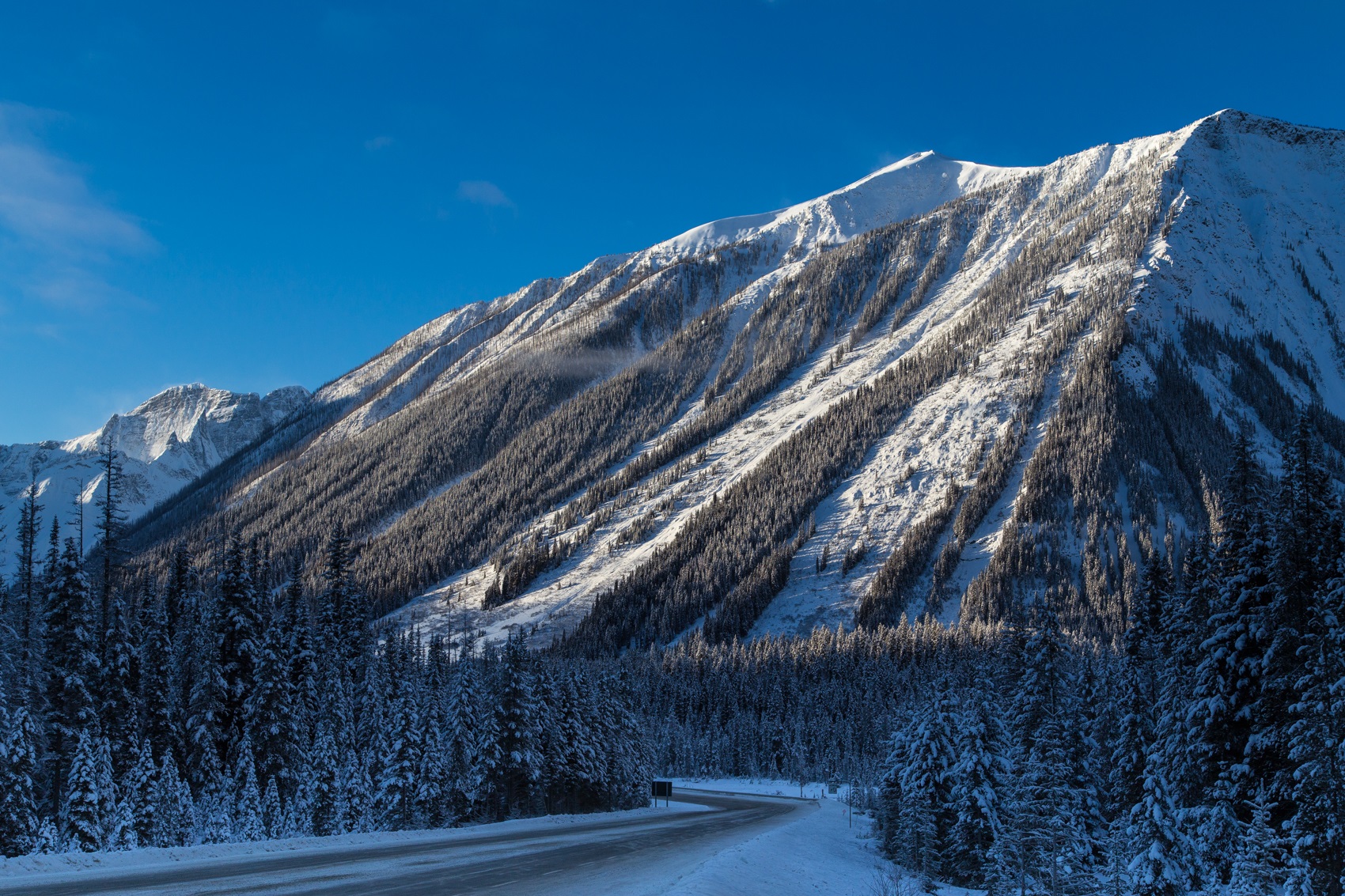 While the new emergency service is being provided at the four locations, routine and regular cell service is still not available on Highway 93 through the Park.

“Parks Canada has always been open to a third-party provider providing cell phone service through Kootenay National Park and through our other National Parks,” said Kubian, noting conversation was last had with a cell-provider on the topic back in 2015. “The reality of that piece is that with limited power supply and very difficult terrain it appears as though none of the providers are really moving forward with a project to provide cell phone service through Kootenay National Park.”

Although nothing is on the table at this time for regular cell service and WiFi, Kubian said Parks Canada is open to the idea if a third-party provider steps forward.

According to Kubian, the first satellite emergency phone will be installed at Marble Canyon and should be ready for us in time for the spring closure of Kicking Horse Canyon. That closure will be taking place from April 12th to May 14th. Kubian said the hope is that all four phones will be installed by fall 2021.

Despite the phone’s installation this year, the Field Unit Superintendent is still reminding the general public to be prepared in the event of an emergency when travelling on the highway.

“At large, that is a relatively remote stretch of highway and safety is a shared responsibility. I think people in the Kootenays understand that quite well. We all travel on remote highways fairly frequently, and just to plan ahead and make sure you’re well prepared yourself is a key part of this for everyone to travel safely.”

The entire initiative is a joint project between Parks Canada and the B.C. Ministry of Transportation and Infrastructure.