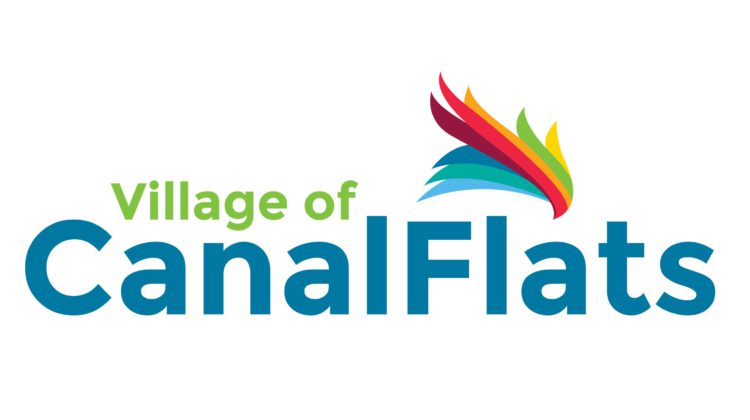 (Supplied by the Village of Canal Flats)

Proposed bylaws to authorize up to $950,000 in borrowing for Canal Flats sewer infrastructure will be voted on by Council after they both passed the public response period.

Canal Flats said the two bylaws will authorize the Village to take out loans to help pay for the rebuilding of the sewage lagoons and a full replacement of lift station #1.

For the lagoons, the community is looking to take out a $250,000 loan to fund its portion of the $913,000 project. Through the public response period, it received opposition forms from 41 properties with a total assessed value of $8,703,900.

The lift replacement loan bylaw will also move into a council decision after the Village received 37 opposition forms comprising a total assessed value of $7,548,200. The community will take out a $700,000 loan to fully replace this piece of infrastructure.

Canal Flats said both projects are much needed for the Village.

“Failure to replace this infrastructure is not optional and a lack of action poses continued, significant human health, environmental and financial risk to the Village. Like all municipalities, it is up to the Village to pay for its own key infrastructure to preserve quality of life in the community,” said Canal Flats.

Both loans will take about 30 years to pay back, and impose a tax increase on residents.

Adding up the two would total 72 cents per frontage foot per year, up to 300 feet, until the loans are paid back.

Both bylaws will go to an upcoming Council meeting for adoption.