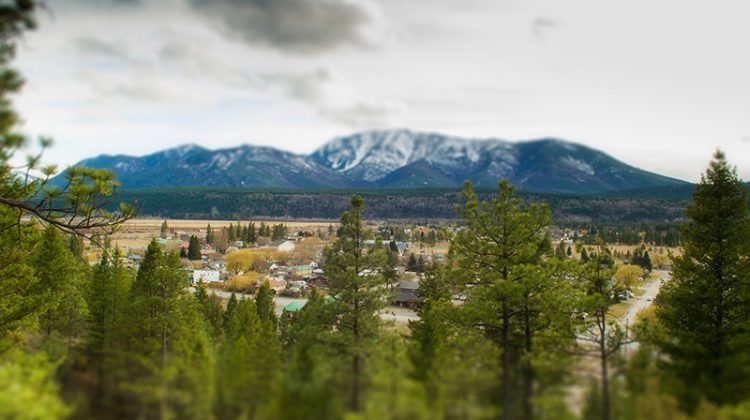 The Village of Canal Flats. (Supplied by Columbia Basin Trust)

The Village of Canal Flats is looking to borrow up to $950,000 to help pay for a new sewer lift system and sewage treatment plant for the community.

Adding up the two would total 72 cents per frontage foot per year for 30 years.

The new sewage treatment plant will be partially paid for by an Investing in Canada Infrastructure Program grant application, as the Village is seeking a loan to pay for its $250,000 portion for the $913,000 project.

For the sewer lift system, however, the village is looking to borrow $700,000 for that project alone.

Only parcels of land within the Canal Flats sewer service area will be charged the frontage tax.

“Failure to replace this infrastructure is not optional and a lack of action poses continued, significant human health, environmental and financial risk to the Village. Like all municipalities, it is up to the Village to pay for its own key infrastructure to preserve quality of life in the community,” said Canal Flats.

Property response forms are available to the owners of properties within the Canal Flats sewer service area. The Village asks that only qualified owners who are opposed to the proposed borrowing sign the petition response forms.

Those who are in favour of the loan for the renewal of the community’s infrastructure do not have to sign any document.

Unless petitions are signed by at least 50% of the property owners representing 50% of the assessed value of land asking the Village not to proceed, Canal Flats may adopt the loan authorization within 30 days after notice has been given.

The assessed value of the Canal Flats sewer service area is $102,280,700, according to the Village.

Residents have until 4:30 p.m. on February 16th to submit their opposition to the borrowing at the Village of Canal Flats Municipal Office. 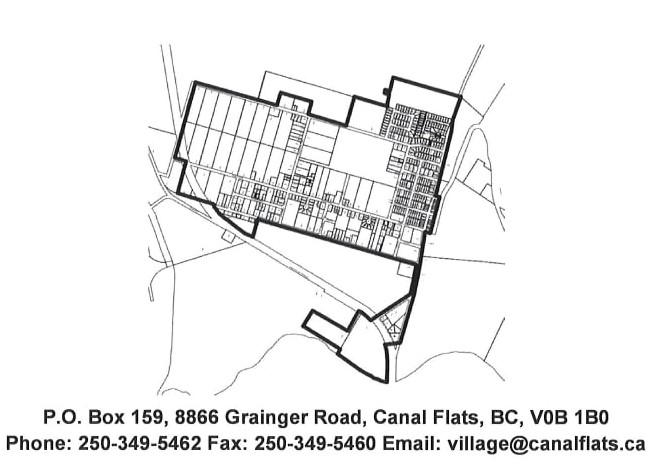