Elk Valley Mayors remain Chair and Vice-Chair of Hospital Board 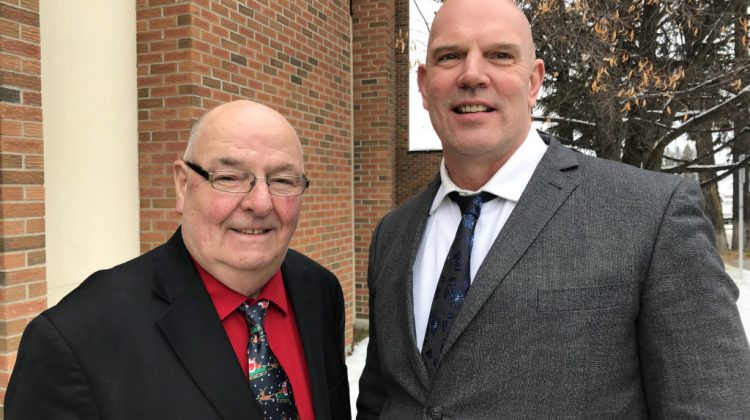 Elkford Mayor Dean McKerracher and Sparwood Mayor David Wilks will once again be the Chair and Vice-Chair of the Kootenay East Regional Hospital District (KERHD) Board for the coming year.

Holding their annual election on Friday, both the incumbents were re-elected to their positions.

McKerracher will now serve his seventh term as Chair of the KERHD.

“We have a diverse Board that works well together, and I am honoured to have been re-elected as Chair. I look forward to continuing to work on behalf of the Hospital District and with Interior Health in the year ahead,” said the Elkford Mayor.

Wilks is serving his third term following his re-election.

“I appreciate the support of my fellow Directors and look forward to another productive year with Chair McKerracher, the Board, staff and Interior Health.”

Up to 40% of capital funding for acute care facilities in the region are funded through the KERHD, along with facility renovations or construction projects.