Special Weather Statement issued for most of southeastern B.C. 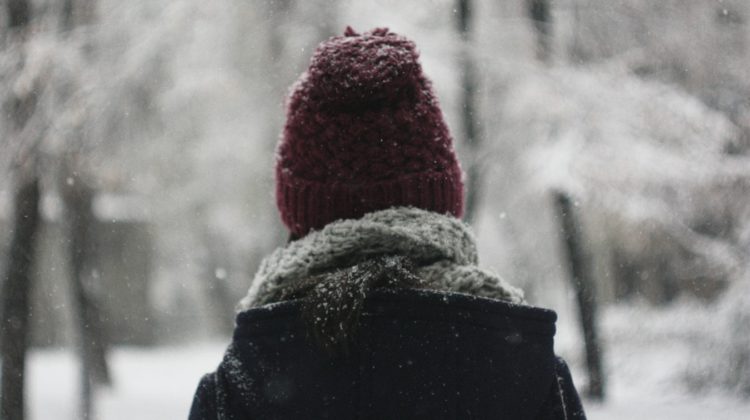 As a result of the system, Environment Canada said below seasonal temperatures can be expected throughout the weekend.

“A low-pressure system will pass just off Vancouver Island Friday morning and move onto the Washington coast late in the day. Meanwhile, modified Arctic air will advance southward through the B.C. interior,” said the weather forecaster. “By Friday afternoon, the Arctic front is expected to reach Kamloops and pile up against the east side of the Rockies.”

Because a “somewhat cool airmass” is already lingering over most of British Columbia, Environment Canada is predicting widespread snow from the Chilcotin and 100 Mile House areas to the Fraser Canyon and all the way to the Kootenays and portions of the Columbias.

“Snow may become mixed with rain over southern and eastern portions of this area.”

Environment Canada said that by Saturday, a “drying trend” will begin as the Arctic air continues to spread across the rest of B.C.’s southern interior. The weather forecaster is predicting temperatures will be about 10 degrees below seasonal norms and that the conditions will linger through the weekend.

As of Thursday, the Special Weather Statement is in effect for the following localized areas: