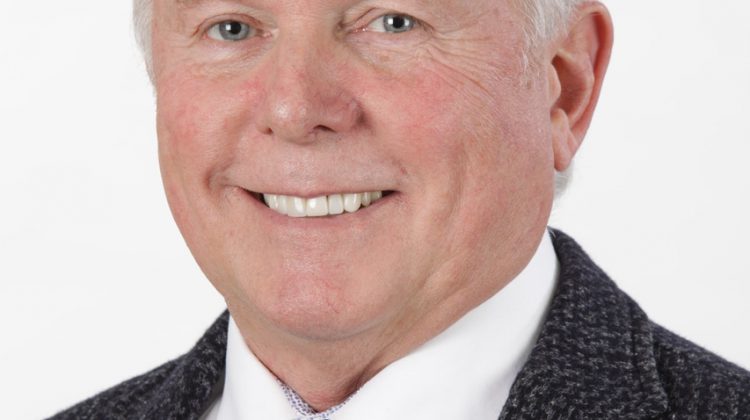 The Kootenay-Columbia MP is happy with Sunday’s result, seeing Erin O’Toole become the new leader of the federal Conservative party.

The Toronto-area MP won the leadership race, after collecting 57% support from the party membership, edging out Peter McKay, Leslyn Lewis, and Derek Sloan after three rounds of counting.

Sunday’s results were delayed several hours as a result of a machine malfunction. The machine, which would usually open the mail-in ballots with ease, instead shredded or cut some of the ballots, forcing manual re-entry by voting officials. However, the news was made official just after 11:00 pm on Sunday that O’Toole was the victor.

“It did take a long time, and I know I was, like everyone else, getting a bit frustrated,” Morrison told MyEastKootenayNow.com. “But then at the end it got quite exciting, especially when it went to Round 3, and of course when Erin won it was even more exciting.”

The Kootenay-Columbia MP originally threw his support behind O’Toole when the candidates were finalized for the leadership race.

“I supported Erin and reason being is, having worked in Parliament, he was always there, helpful, guiding the younger MPs and being a part of the team – quite a team player, and I was really happy when he threw his name in the hat as a leader,” said Morrison.

Morrison noted O’Toole’s plans to support small businesses, which he believes is of critical importance in the Kootenay-Columbia riding, let alone support for tourism and the energy sector.

“I know his first priority is party unity. Once you have a leadership race and someone wins then you want to make sure that you get everybody on track and you’re all going down the same road and focusing on what’s important for Canadians.”

Following the Liberal’s move to prorogue Parliament until September and present the House of Commons with a new throne speech, there is the possibility of a non-confidence vote and a new federal election in 2020 or early 2021. Morrison said O’Toole is the person he believes can lead the Conservatives into the next election and help them become Canada’s next government.

“We had four good candidates but with Erin O’Toole sitting in the house if there’s a snap election at least we’ve got somebody who’s sitting there to fight the fight for the Conservative party,” said Morrison. “Number one issue I’ve always had with government overall is that accountability and I know Erin wants to be accountable and I think we have an opportunity here to show Canadians that we can be an accountable government.”

During his victory speech, O’Toole said the Conservative party is open to anyone and everyone, regardless of their race, religion, economic status, or sexual orientation. Morrison said he shares similar values as O’Toole when it comes to social issues and the environment.

Morrison said O’Toole wants to tax high emitters, and wants to focus on exporting nuclear energy and natural gas to other countries in an effort to reduce the impact of thermal coal on the environment. Besides those issues, Morrison said O’Toole also wants to repeal C-71, Liberals recent gun legislation that is outright banning ownership of newly restricted guns in Canada.

“He’s thinking not only nationally but globally and I’m really impressed with where he wants to go.”

Erin O’Toole effectively replaces Andrew Scheer, who announced he would be stepping down as leader of the Conservatives back in December 2019.

Our challenge, is not to abandon our principles, but to find new ways to connect with people who have never been taught that it is free market principles that lift people out of poverty, or that the biggest threat to liberty and freedom has always come from big government.

Congratulations to the new Leader of the Conservative Party of Canada and the next Prime Minister of this great country, @ErinOTooleMP!