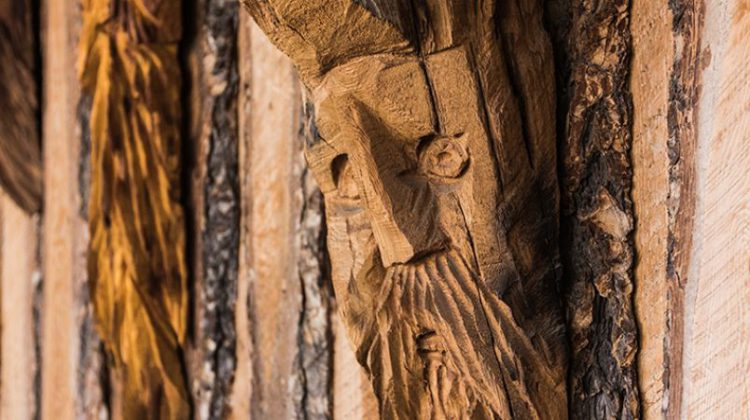 Last week, Rolf Heer passed away at 66 following his long battle with cancer. The legendary woodcarver was an iconic figure in Radium Hot Springs with his prominence being well known across B.C., Alberta, Canada, and beyond.

“Rolf was one of the most genuine people I have ever met in my life, he’s a character beyond any comparison,” Mike Gray told MyEastKootenayNow.com, Director of Media for Tourism Radium Hot Springs and a member of Village Council. “He was fun, he told you exactly how he felt about absolutely anything, developed some very close and very good friendships in the Village and I would say he was one of the defining characters in our Village. Before it was even founded he was here and that legacy will carry on for many years.”

Heer called Radium Hot Springs home for over 40 years, moving to the community from Austria in 1979, building his fully wood-carved home, the House of a Thousand Faces. 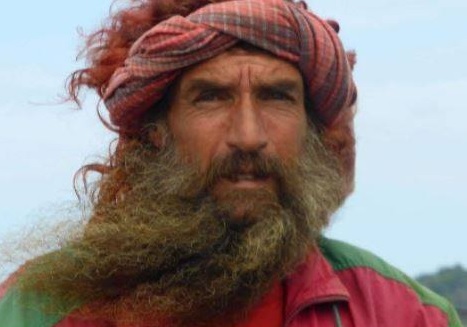 Gray said that when Heer originally found out he had cancer, he began making plans to turn his iconic home into a museum or destination for visitors in Radium Hot Springs.

However, a devastating fire completely destroyed Heer’s home on November 22, 2018.

“It was such a tough time, everyone in the entire village felt defeated when that happened,” said Gray. “It was heartbreaking to watch but Rolf brushed himself off and even though he was battling cancer, he continued to make plans and made plans to turn the property into a park.”

“He wanted it to be called Park of a Thousand Faces and he has donated the land that his building stood on to the Chamber of Commerce and Tourism Radium for us to fundraise and turn into that park and realize his dream.”

When the park is complete, it will be donated back to the Village of Radium Hot Springs. The hope is the park will serve as a lasting tribute to Heer and what once long stood on the plot of land, and what it represented in the community.

“He was such a memorable person that we would like that memory to be just as strong.”

Gray said they are now beginning work to fundraise for the park and start the flow of money to get the right people in place, the right equipment, and a finalized park design. Gray told MyEastKootenayNow.com that the money donated will depend on how ambitious they can make the park. 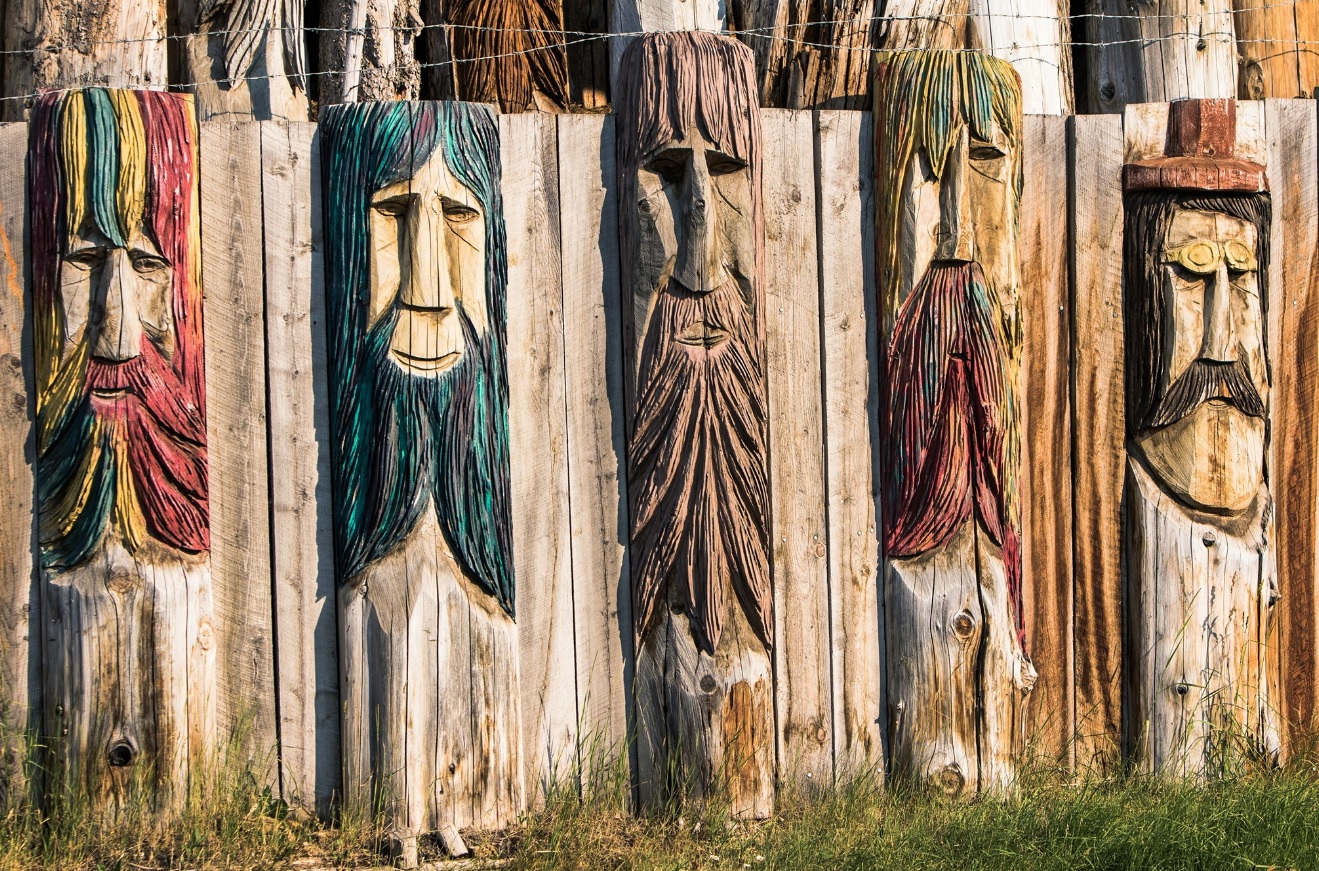 Rolf Heer’s home the “House of a Thousand Faces” before it burned down in 2018. (Supplied by Tourism Radium Hot Springs)

A committee will be formed of Heer’s close friends and local leaders in Radium Hot Springs to steer the project to completion.

The Chamber of Commerce and Tourism Radium Hot Springs established a GoFundMe page to begin collecting donations, setting a lofty goal of $250,000.

Gray said any money collected would be used for landscaping, hoping they can also budget to buy pack some of Heer’s pieces of art to be placed in the park.

“If people have some of his iconic pieces, especially larger ones, we would be very interested in having those donated or seeing if we can come to an agreement on a way to bring those back home.”

“If people have a story of Rolf or a picture or attended one of his parties and it created a memory, write in, let us know,” added Gray. “Let us know what Rolf meant to you, it will certainly help us as we form the appropriate memory for him.”