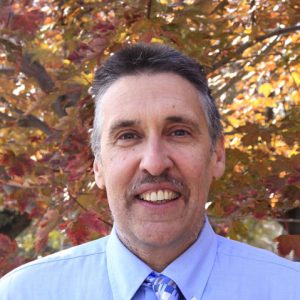 About the Author Dennis Walker

Born and raised in the Kootenay’s, Dennis began his radio career in his hometown of Creston while in high-school. He spent close to 30 years in radio in the Okanagan, known there as “Penticton’s Man of the Year” in 2003 and was rated the South Okanagan’s “Most Popular Radio and TV Personality” in 2015 according to Okanagan Life Magazine. 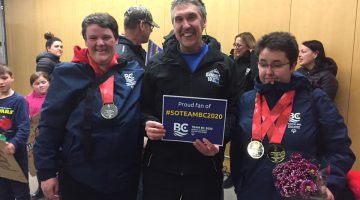 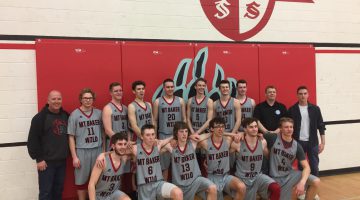 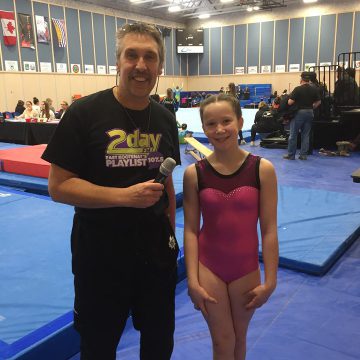 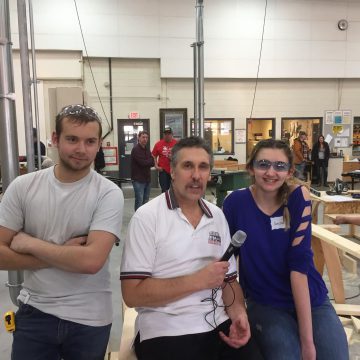 BC Skills Competition 2020 at College of the Rockies 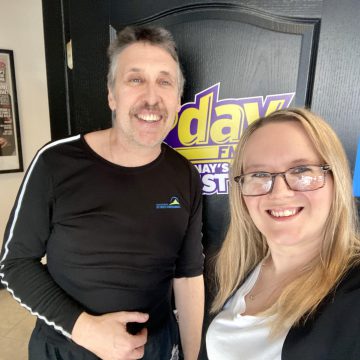 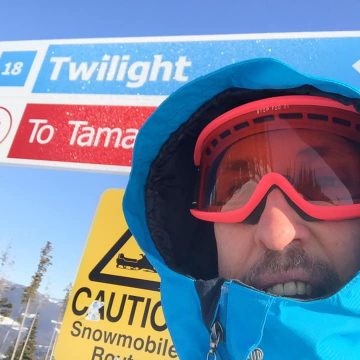 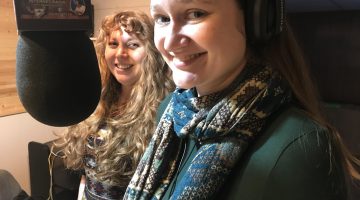 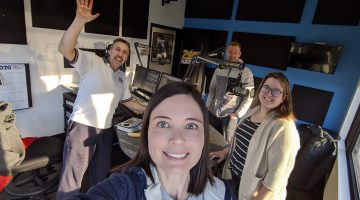 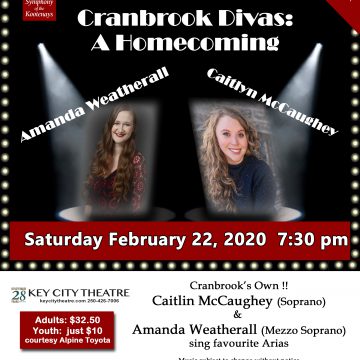 Symphony of the Kootenays performs Saturday in Cranbrook 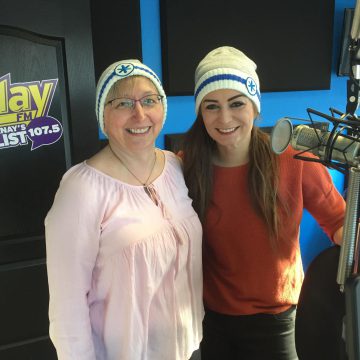 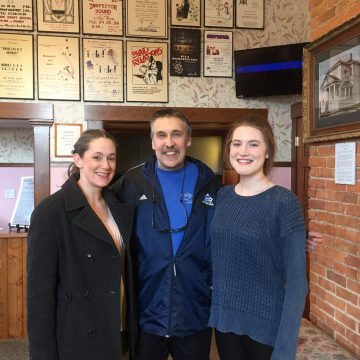 The Fighting Days. The Stage Theatre. 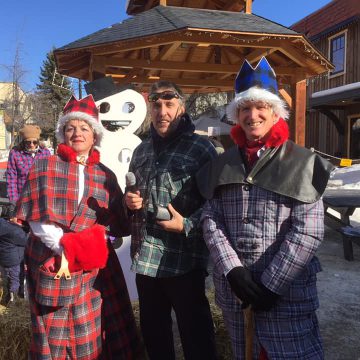 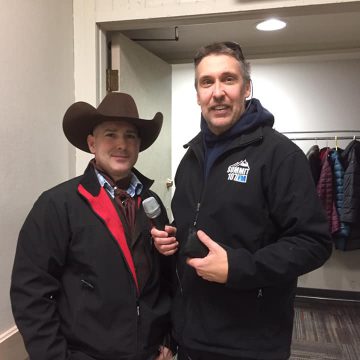 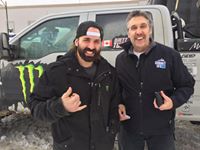 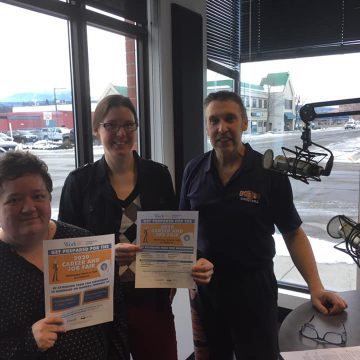 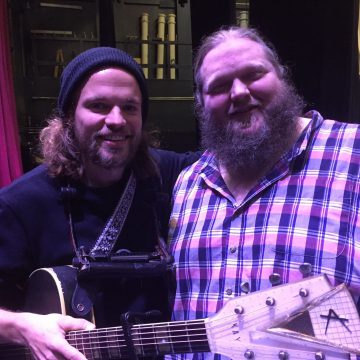 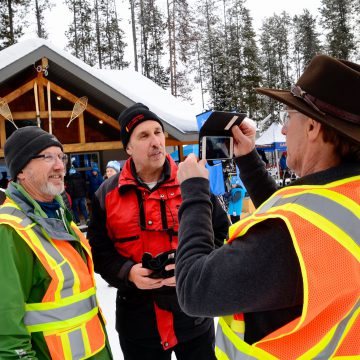 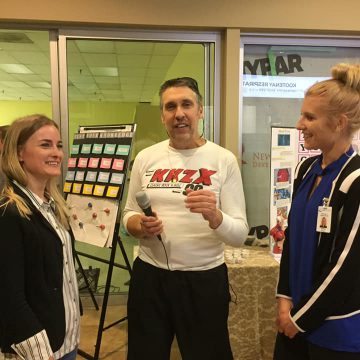 College of the Rockies 1st year Nursing and Kinesiology 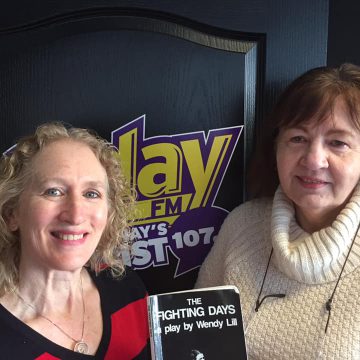 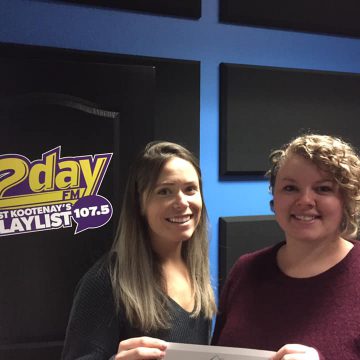 College of the Rockies Nursing Students