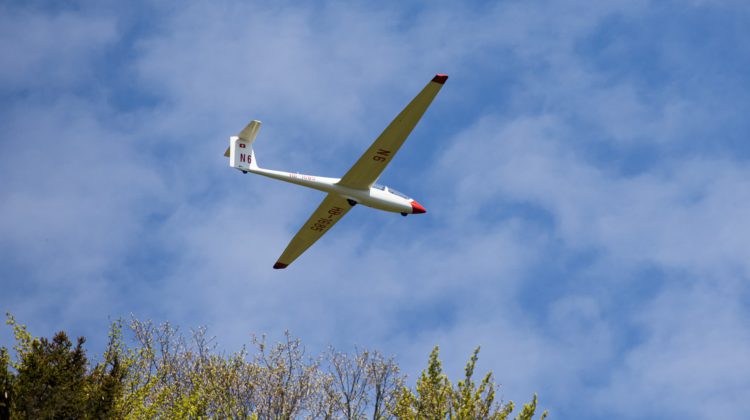 Columbia Valley RCMP received a report that a glider aircraft had crashed near Pedley Pass in a remote area near Invermere B.C.

Another glider aircraft pilot flying in the area discovered the crash site and reported it to airport operations who then called 911 on Friday July 10, 2020 at 6:45 p.m.

Columbia Valley Search and Rescue was able to reach the crash scene and managed to remove the pilot from the aircraft’s cockpit.

He was breathing by the time a search and rescue physician tended to him.

“The pilot, a Kelowna man in his 70’s, suffered serious injuries and was rushed to hospital aboard the search and rescue aircraft,”  Cpl. Jesse O’Donaghey said. “Police have been told that he has since been airlifted in critical condition to a larger centre for further medical treatment.”

As of Monday, the pilot remained in critical condition.

The Transportation Safety Board of Canada launched an investigation into the aviation incident with the support of local RCMP.