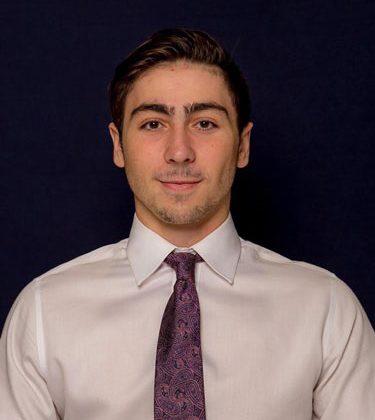 19-year-old Carson Kurylo will be moving from the AJHL to the BCHL this upcoming season to play for the Cranbrook Bucks. (Supplied by Cranbrook Bucks)

The Cranbrook Bucks have added another player to their roster, veteran defenceman Carson Kurylo.

From Calgary, the 19-year-old has played the past three seasons in the AJHL, including two with the Camrose Kodiaks. Kurylo is now set to move across the provincial border to play in the BCHL this upcoming season.

“We are pleased to add a veteran defender to our lineup for this season,” said Ryan Donald, Head Coach and General Manager of the Cranbrook Bucks.” Our staff believes that Carson will bring leadership and stability to our blue line and will be able to impact our lineup immediately.”

“Carson is a player that is excited to be a part of the community here in Cranbrook and will be an excellent addition for our hockey club.,” added Donald.

Kurylo is now 15th player on the Cranbrook Bucks roster, joining four other defencemen, nine forwards, and one netminder.