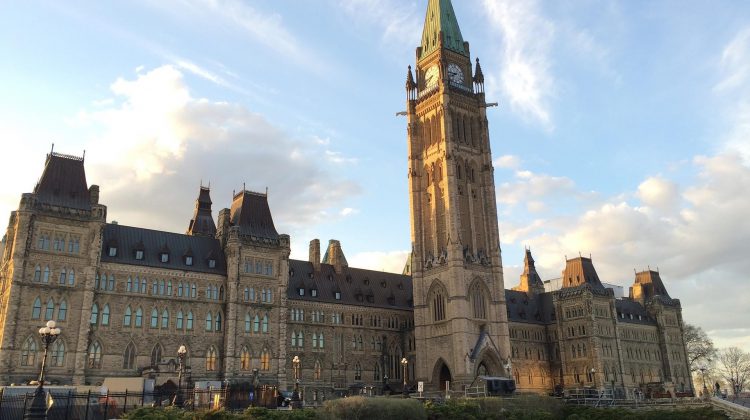 There’s some good news on the job front in Canada.

New numbers from Statistics Canada released on Friday found the economy added nearly one million jobs in June, as businesses forced to close because of the pandemic began to reopen.

However, it’s not all good news.

Statistics Canada said there are still some 3.1 million people affected by shutdowns in March and April, when public health restrictions forced businesses to close and workers to stay at home to slow the spread of COVID-19.