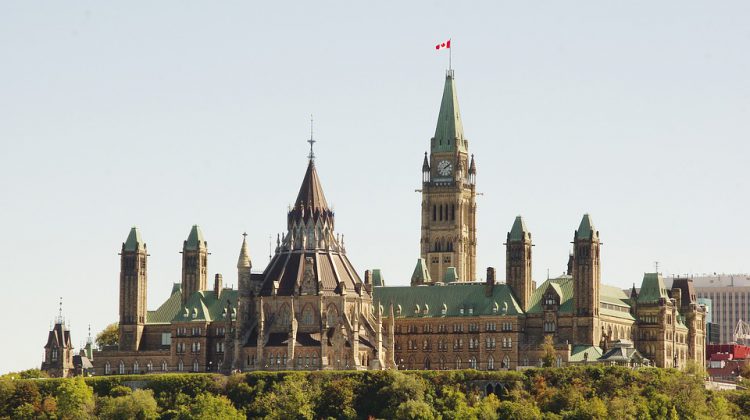 We could soon learn what the true economic impact of the COVID-19 pandemic is on our country.

The federal Liberals are to layout Wednesday afternoon how they see the virus affecting government finances for the fiscal year, including an estimated deficit and a projected path for the economy.

Finance Minister Bill Morneau is to release what the government has styled, a fiscal and economic snapshot.

The Liberals have regularly updated MPs about total spending on emergency aid, which by the last count, amounted to over $174-billion, but have yet to put a figure on the deficit for the fiscal year.

The parliamentary budget office has suggested the deficit could be as deep as $252-billion, while other private sector estimates suggest $300-billion wouldn’t be out of the realm of possibility.