Canada’s oceans getting a funding boost from Ottawa 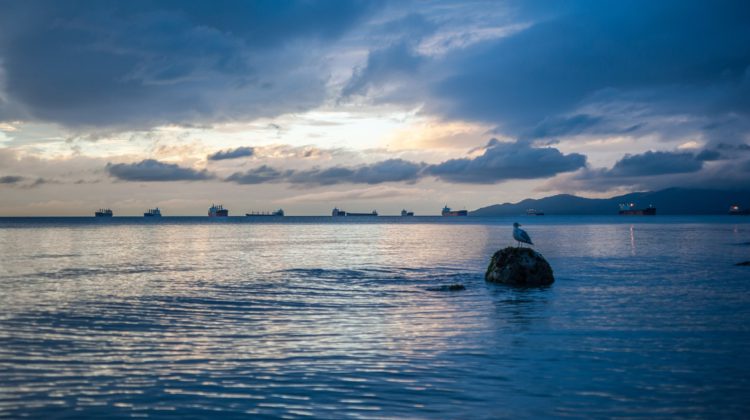 The federal government has announced it’s investing $1.2 million to support the development of a web-based scientific data management system for integrating and sharing ocean science data.

The project, led by the St. Lawrence Global Observatory, will organize, standardize, manage, and disseminate data from coastal environmental baseline projects conducted by Canadian organizations. The Observatory will work closely with 39 partners from British Columbia, Quebec, New Brunswick, Nunavut, and Newfoundland and Labrador.

The data to be collected from all three coasts will come from projects in six environments that are likely to be affected by increasing vessel traffic. Officials say the initiative will establish data management standards that will be useful to Canada’s marine science community.

The project is part of the $50.8 million Coastal Environmental Baseline Program established under the Oceans Protection Plan.

UPDATE: Stirton Road wildfire “being held” by BC Wildfire Service