Two of the Rockies Rowing Club members that are up at 5am almost every morning to train at Jim Smith Lake. Kristen Wilson learned to row in 2014. She rowed competitive for the club a few years. After grad she went to UVIC and rowed with them a few years. Kristen took the Learn to Row Coach Development Program and was going to be a coach for the BC Games this Summer. She has completed her 3rd year in Kinesiology.
Emily Sartorel was 12 when she learned to row. She represented zone 1 Kootenays at the BC Summer Games in 2018. Emily just graduated from Mount Baker.

Here’s their on air interview. Guests on the 2day-FM breakfast show 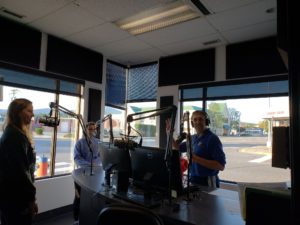 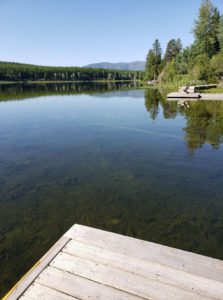 Man with medical warrant could be passing through East Kootenay

Man with medical warrant could be passing through East Kootenay

BC Seniors advocate meeting with local seniors, families and advocates

Paramedic training programs get a boost from provincial funds