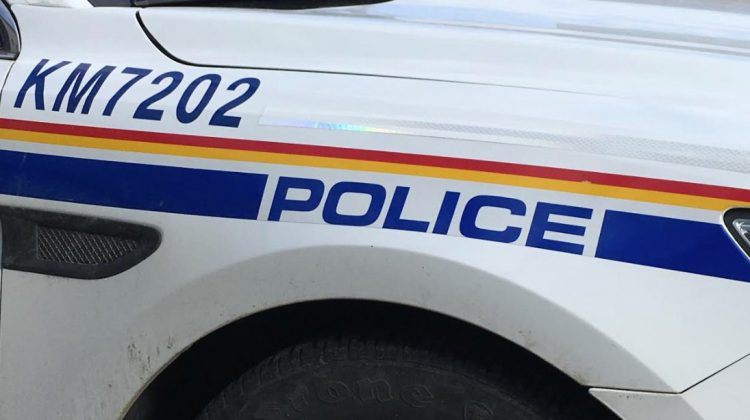 Cranbrook RCMP responded to a pair of vehicle accidents Thursday evening, one of which has a woman in critical condition in a Vancouver hospital.

Around 7:20 p.m. police said they responded to a motorcycle collision on Highway 95A near the airport turnoff. The 48-year-old woman driving the vehicle collided with a cement pillar after swerving to miss an animal, causing her to be thrown from her bike down and embankment. She was flown to Vancouver and is in critical condition.

About an hour later, at 8:35, officers responded to a two-vehicle collision south of Cranbrook on Gold Creek Road. RCMP said that a Ford pickup truck was driving north when it collided with a Honda Civic that was coming in from a side road. The 18-year-old boy driving the pickup and the 48-year-old passenger were taken to the hospital for treatment. Police said the driver of the Honda appeared to be uninjured.

“The northbound pickup truck was travelling from the gravel onto the pavement,” said Sgt. Shayne Parker. “The collision happened there resulting in the vehicle rolling, we figure, two or three times.”

Parker said alcohol was not a factor in either collision.