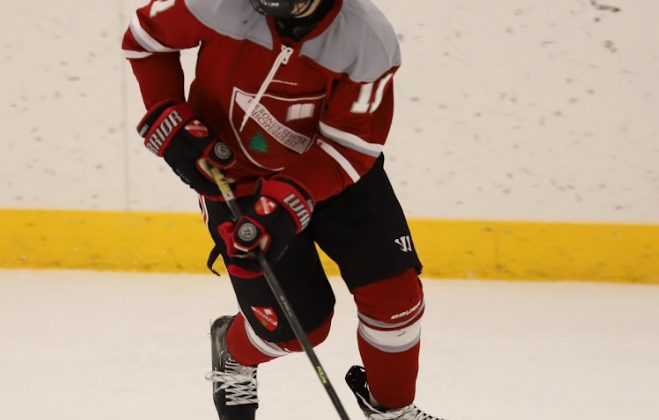 The BCHL’s Cranbrook Bucks have gotten a commitment from 18-year-old forward Dane Dowiak from Wexford, PA.

“The Bucks organization is excited to welcome Dane Dowiak into the family,” said Ryan Donald, Cranbrook Bucks Head Coach and General Manager. “Dane is a player that our staff believes will be instrumental in laying the foundation for what Bucks hockey will look like.”

Due to his play, Dowiak has already committed to play Division 1 for the Penn State University Nittany Lions in the NCAA starting in the 2021/22 season.

“He possesses all the qualities that we seek in our players – hard working, competitive, and a willingness to do what it takes to win,” added Donald. “He is coming off a strong prep school career and we look forward to helping him prepare for his NCAA career at Penn State.”

Dowiak is now the ninth forward and 14th player to commit to the Cranbrook Bucks so far, joining seven other Americans on the roster at this time.

The BCHL only allows for a maximum of six import players, however, only six “Americans” are on the Bucks active roster. Noah Liebl is from the USA but is a dual-citizen in Canada and thus doesn’t count against the Bucks’ maximum import limit.