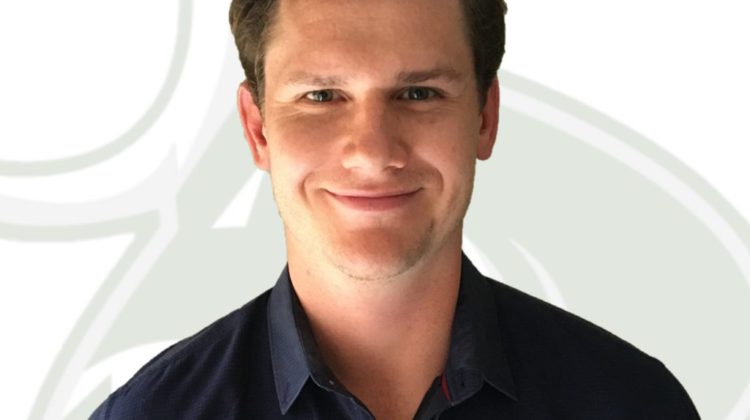 The BCHL’s Cranbrook Bucks have hired Adam Stuart as an Assistant Coach, agreeing to a 2-year contract that will begin with the team’s inaugural season.

The younger brother of Derek Stuart, the highly successful Head Coach and General Manager of the KIJHL’s Kimberley Dynamiters, Stuart spent the past two season as an Assistant Coach in the CSSHL with Calgary’s EDGE Midget Prep Team.

From Calgary, Stuart played seven years of professional hockey in the ECHL, SPHL, and in France, after he played three years of Junior A Hockey in the AJHL and BCHL.

“Adam stood out as a young coach that is motivated to develop himself as well as the young men in our program. We were fortunate to have many quality candidates express interest in the position, but it was clear to us that Adam was the best fit for both our team and our community,” said Ryan Donald, Head Coach and General Manager of the Cranbrook Bucks. “His extensive professional experience, familiarity with the East Kootenays, and his passion for coaching stood out during the interview process and make him an excellent addition to our staff.”

31 years old, Stuart grew up by spending a lot of time in the East Kootenay, including the Kimberley area, where much of his family still resides.

“I am very excited to be joining the Bucks organization and family,” said Adam Stuart. “I strongly believe we can create a program that is competitive year in and year out and one the people of Cranbrook and surrounding area can be proud of. Ryan and Nathan have done a great job recruiting and I can’t wait to get this season underway.”

The Bucks have commitments from 13 players (eight forwards, four defensemen, one goalie) and now have an Assistant Coach to pair with Ryan Donald as Heach Coach and General Manager.

Black boxes from downed Ukrainian flight to be sent to France, Garneau