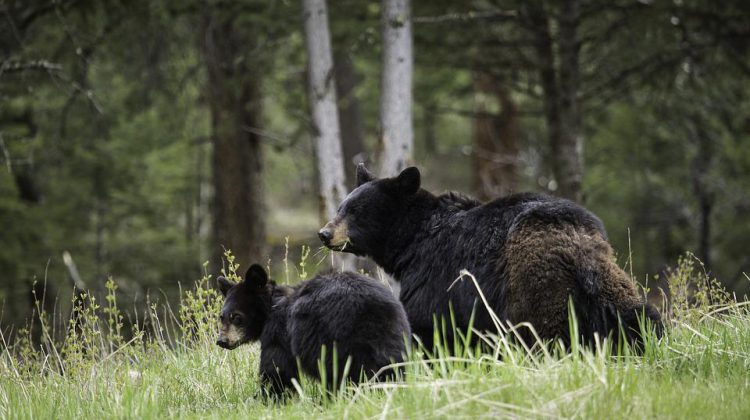 Hikers, bikers, and huckleberry pickers are reminded to be especially aware of bears following a string of recent grizzly and black bear sightings in Fernie and Sparwood.

WildSafeBC Elk Valley said daily reports have been coming in about a bear and two cubs being on Fernie’s Montane trail network, nearby the new bridge on the trail.

Bears have also been reported on the road to Rosen Lake, where one bear was spotted on the side of the road eating a bunch of berries.

WildSafeBC Elk Valley said a grizzly bear was recently sighted in Sparwood Heights while a black bear was also reported near the Sparwood Healthcare Centre on Pine Avenue.

“The safest bear encounter is one prevented,” said WildSafeBC Elk Valley. “Make noise to warn bears of your presence and avoid surprise encounters.”