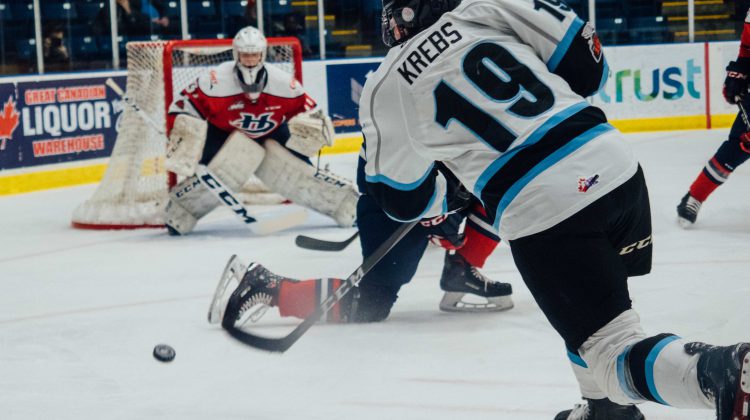 Long-running class-action lawsuits against the WHL, OHL, and QMJHL have come to an end, following a $30-million settlement from the CHL.

According to reports, every CHL team would have to pay approximately $250,000 to help cover the settlement.

Rick Westhead, a TSN Senior Correspondent was told by one of the plaintiff’s lawyers that the settlement was reached in February and that lawyer fees will be taken from the $30-million settlement.

Hockey Night in Canada’s Elliotte Friedman said total team payments are about $15-million, with each team in the WHL, OHL, and QMJHL paying about $250,000. The leagues and CHL insurance will reportedly cover the rest of the settlement.

Westhead said players first began to file minimum wage lawsuits back in 2014, arguing that since the teams are for-profit businesses, they should be paid minimum wage, back pay, and overtime. As a counterpoint, the leagues argued the players were student-athletes.

In a full statement from the CHL, they said all provincial governments in Canada sided with their designation of the players.

“All Canadian provincial governments reviewed the issue of player status and clarified in their legislation that our players are amateur student-athletes and not employees covered by minimum wage or employment laws.”

“While this ended the issue going forward, the lawsuits continued to be a distraction and would continue to damage the financial position of our teams by costing millions of dollars in legal fees for 5 to 10 more years. Millions of dollars that would pay lawyers and add nothing to our player experience or the strength of our teams,” continued the CHL’s statement.

“This settlement does not mean that we agree with the plaintiffs. It means that we wanted to end the lawsuits so we could continue to focus on being the best development league in hockey.”

According to the court documents obtained by Westhead, players in the settlement got “honorariums” between $10,000 and $20,000.

“These lawsuits were settled just prior to the shutdown due to COVID-19. We still have no idea of the final impact this pandemic will have on our teams, players and our fans,” said the CHL. “We do know that we do not want to spend time on legal wrangling – we need to focus on getting back on the ice in a way that protects our players and fans.”

The $30-million settlement effectively ends any further lawsuit or discussion of players earning minimum wage in the WHL, OHL, and QMJHL given the statutes from Canada’s various provincial governments.

Local Gyms and Fitness Centres Can Open May 19th