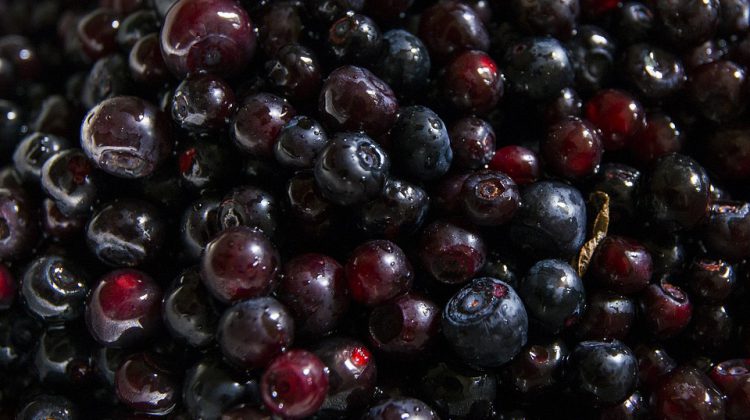 The B.C. Government is restricting commercial-scale huckleberry harvesting in the Kootenay Boundary Region to protect grizzly bear habitat, including areas in the Elk Valley and around Creston.

According to the B.C. Ministry of Forests, Lands, Natural Resource Operations and Rural Development (FLNRORD), commercial-scale picking will be prohibited from July 15, 2019, through to October 15, 2019, in select areas in the Kootenay Boundary Region.

FLNRORD said the select areas have been identified as critical foraging zones for grizzly bear and other wildlife species, while also being of high traditional value to local First Nations.

“Traditionally, the huckleberry harvest was limited to First Nations’ sustenance and public household use,” said FLNRORD. “The recent increase in commercial-scale huckleberry harvesting in the Kootenays has resulted in conflicts with grizzly bear foraging areas and damaged habitat, particularly where mechanical harvesting devices are used.”

To be classified as a commercial-scale harvest, one would have to harvest or possess more than 10 litres of huckleberries per season, use mechanical pickers or any device other than hand-picking, or harvest any amount of huckleberries for the purpose of resale.

“Individuals picking huckleberries according to an Aboriginal right recognized and affirmed by Section 35 of the Constitution Act, 1982 may continue to access Crown land. The identified closure areas also remain open to household picking.”

Household picking would see residents hand-pick less than 10 litres of huckleberries every season.

“This is the second consecutive season closed areas to commercial-scale harvest have been in effect,” said FLNRORD. “Minor changes have been made this year to reflect updated scientific information indicating berry patches being highly used by bears that were not included in last year’s closures.”

The B.C. Government has implemented road signage to identify the closed areas to commercial-scale huckleberry harvesting and will be reviewing the closure areas prior to the 2020 season.