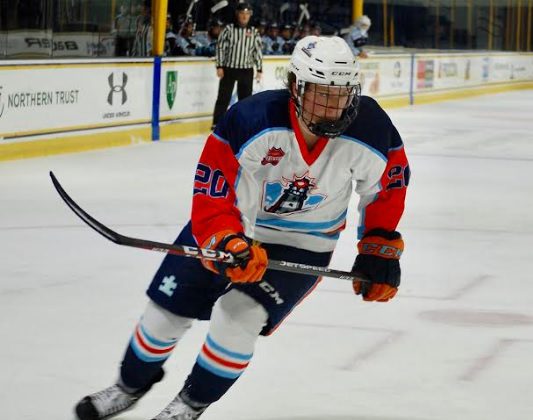 The Cranbrook Bucks have added their 13th player to their roster, a 19-year-old forward from Vermont.

“Our staff is happy to add a player of Nicks calibre to our hockey team for the 2020-21 season,” Ryan Donald, Head Coach and General Manager of the Cranbrook Bucks. “Beyond his offensive production, it became clear to our staff that Nick has many of the intangibles that we are looking for in our players.”

Neimo will be joining his teammate from last season, as goaltender Jacob Zacharewicz also committed to Bucks earlier in the offseason.

“He is a highly competitive individual, exceptionally self-motivated and driven to win,” added Donald. “We are extremely excited to add yet another piece to our organization for this fall.”