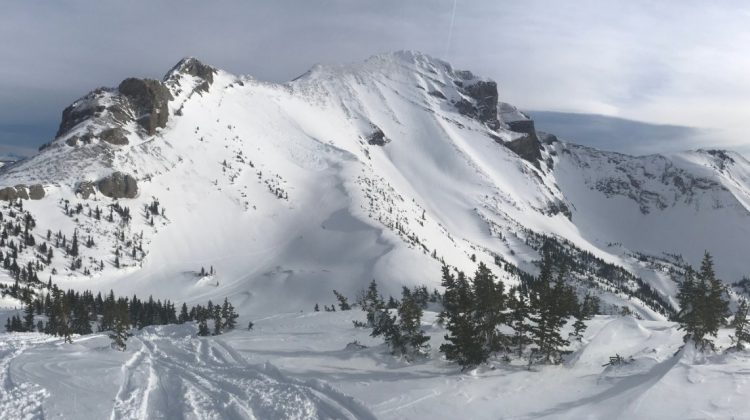 The Federal Government is giving a one-time endowment of $25 million to Avalanche Canada, funding that was confirmed by Public Safety and Emergency Preparedness this week.

Wayne Stetski, MP for Kootenay-Columbia, is celebrating the funding announcement, that he notes was officially earmarked in the government’s economic statement in November but made official on Monday.

“This federal funding will mean Avalanche Canada can focus on expanding their service to Canadians,” said Stetski. “Helping my constituents be successful is some of the most important work I do, and this is a good example of what can happen when all parties work together to make a better Canada.”

The $25 million will impact national public avalanche safety by expanding the size and scope of Avalanche Canada’s safety program, reaching new areas in northern British Columbia, Newfoundland and Labrador, Yukon, and parts of Quebec. The funding will also focus on public awareness, investing in materials for youth, newcomers, and those unprepared with Canada’s winters and its avalanche dangers.

“Avalanche Canada very much appreciates the support and advocacy of Kootenay-Columbia Member of Parliament Wayne Stetski who has been working with the Liberal government over the last two years to ensure the long-term viability of our organization,” said Gilles Valade, Executive Director of Avalanche Canada. “He has been a supporter of the work we do and of keeping backcountry users safe for over 20 years, first as Manager of BC Parks for the Kootenays, and most recently as Member of Parliament for Kootenay-Columbia.”

A non-profit based in Revelstoke, B.C., Avalanche Canada provides avalanche forecasts, supports research into avalanche safety, while also developing and delivering training and education programs across the country.