Mainroad Issues Alert for Snowfall Across the East Kootenay 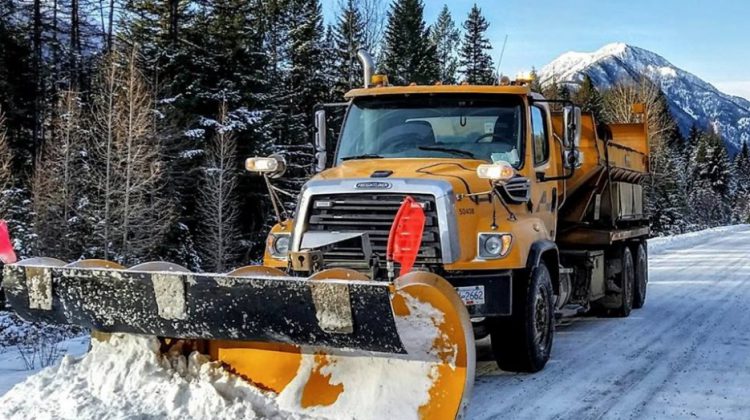 Mainroad has issued a snowfall warning for the East Kootenay, which is expected to begin Tuesday night through to Wednesday morning in most areas.

Mainroad said its meteorological service is predicting snow to fall at varying intensity around the region and expects roughly 3-5cm of accumulation.

It added that wind gusts are expected to reach between 25 to 35 km/h in many areas, with temperatures dipping down to -5 C in most places, and around -9 C in the Elk Valley.

Forecasts call for warming temperatures on Wednesday, which may cause slushy conditions in southern parts of the East Kootenay.

According to Mainroad, its crews are applying anti-icing chemicals to highways around the region in preparation for the snowfall, to aid in snow removal.

Mainroad is urging caution to drivers who may be travelling on the highways.