More Funding for Women and Homeless Shelters Across Canada 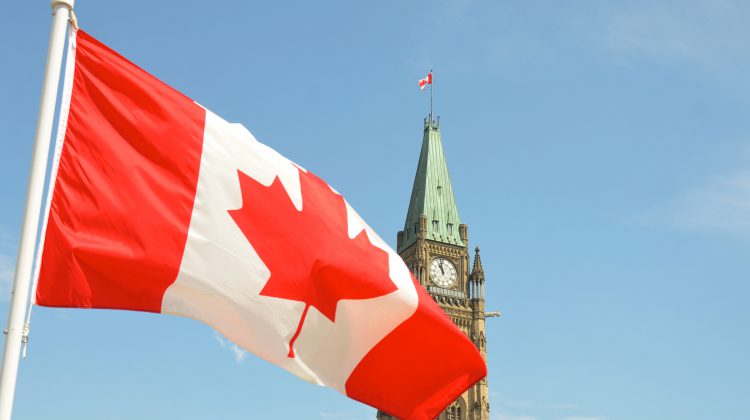 Ahmed Hussein said an additional $157-million will be deployed to assist the homeless population through the Reaching Home Program.

These funding streams are to be a “top-up” on current funding expected to be received by April.