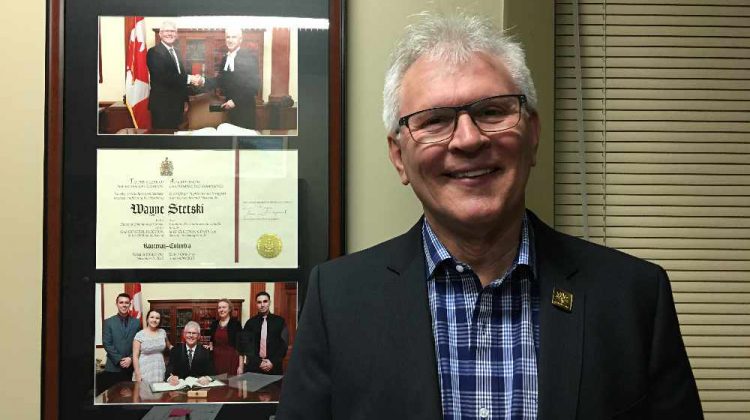 Kootenay-Columbia MP Wayne Stetski is warning constituents about a recent phishing scam, where someone was impersonating his likeness over Facebook and interacting with users.

According to Stetski, the phishing scam saw the alleged imposter send a direct message to one of his Facebook followers from an account that used the name “Wayne” and also used his same profile picture. The scammer than attempted to interest the person in a scheme that was related to the “department of health and human services”.

“We want to remind constituents and our Facebook followers to be vigilant. Our office does not initiate conversations with constituents or any Facebook users via Facebook Messenger,” said Stetski. “Fortunately, in this case, the targeted constituent quickly deduced that this was a phishing scam, blocked the scammer and then reported them both to us and to Facebook.”

Stetski said that other Members of Parliament have recently had similar experiences with phishing scams, reminding residents to be extremely vigilant over social media, especially in the lead up to the federal election on October 21, 2019.

“These types of scams are becoming all too common, and typically end up victimizing those who are less critical of what they see and hear on social media and the Internet,” said Stetski.

In the wake of the recent scamming attempt, Stetski offered the following instructions to report an imposter account on Facebook:

“There may be others out there who are interested in interfering with our democracy,” added Stetski. “Be critical about information you encounter on social media and if you doubt its origin, take steps to verify its authenticity. Don’t believe everything you see, hear or read.”