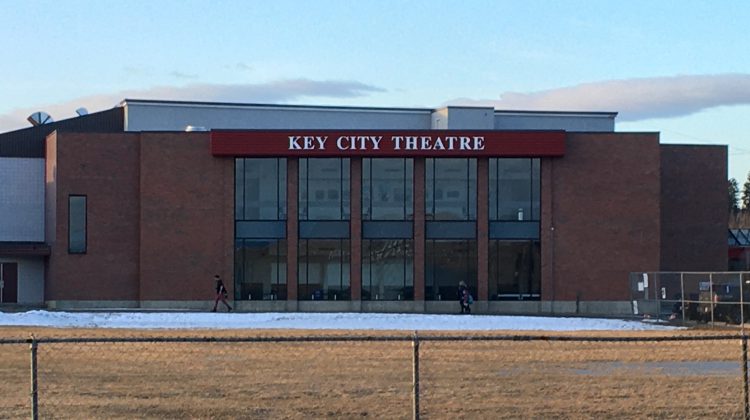 The Key City Theatre was forced to postpone the Lonely concert set for Friday, following the B.C. Government’s announcement to ban gatherings over 250 people.

“We are in discussions with the promoter to find a date for rescheduling so hang on to your tickets and we will be in touch as soon as we have a new date,” said the Key City Theatre over Facebook.

MyEastKootenayNow.com reached out to Key City Theatre for more information on any further potential cancellations or postponements, but staff say they are in a holding pattern as they get in touch with performers, promoters, and all affected personnel.

“We will let you know about other upcoming events as soon as we have further news.”

The Key City Theatre said all ticket holders for the Lonely should keep their tickets as they look to reschedule the event at a later date.