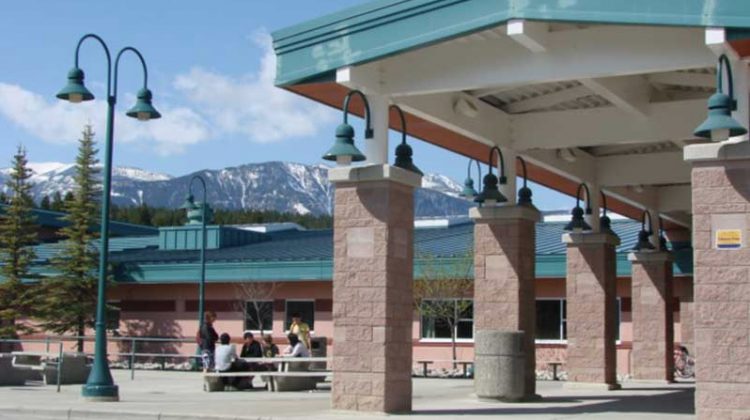 Just over $3 million will be given to School Districts 5 and 6 as part of a record-breaking $217.7 million in annual maintenance funding for upgrades to make B.C. schools greener and more energy-efficient.

From the funds, $1,587,903 will be used by School District 5 for mechanical and electrical system upgrades for Mount Baker Secondary School and roof replacements for Elkford Elementary School.

A further $1,485,807 from the funding will help School District 6 pay for boiler upgrades in Marysville elementary and electrical system upgrades at David Thompson Secondary in Invermere. Two schools in Golden will also see upgrades including building envelope upgrades and construction of an accessible entrance for Nicholson Elementary and LED lighting in Lady Grey Elementary.

Both school districts will also each get a new bus to transport students to and from school.

“Tackling climate change is critically important for all of us, and our school system can play a part in helping cut carbon pollution,” said Rob Fleming, Minister of Education. “That’s why we’ve significantly increased maintenance funding to help districts better maintain schools, improve energy efficiency and work to provide the best possible learning environments for students.”

According to the B.C. Government, funding is $32.3 million higher than it was in 2016-17 and included 12.2 million from CleanBC to help take steps to make schools carbon neutral and reduce greenhouse gas emissions.

“All youth deserve a brighter future and that’s what CleanBC is about,” said George Heyman, Minister of Environment and Climate Change Strategy. “We’re working with school districts throughout the province to create healthier learning environments for students and modelling a more secure future through energy-efficient buildings and transportation options.”

The province added that school districts will also have the option to purchase electric busses, providing an option for clean energy vehicles. Districts that buy an electric bus will also have access to funding to pay for the construction of charging stations.