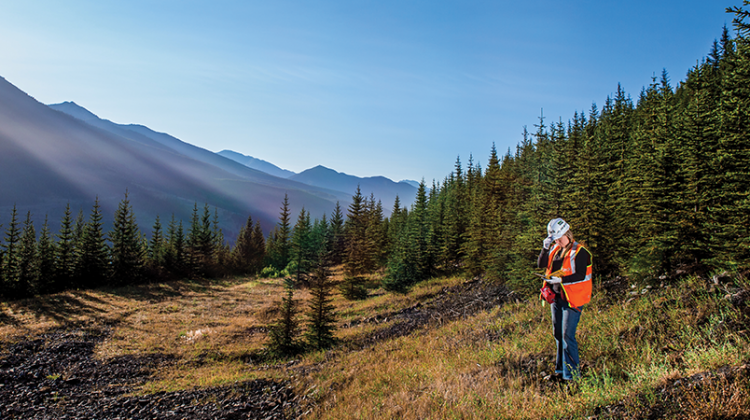 Dean McKerracher and David Wilks are both supportive of Teck’s proposed extension of their Fording River Operations, but want to ensure that all of the environmental regulations are met should the Castle Project be approved in a few years’ time.

Fording River currently employs about 1,400 workers and produced 8.5 to 9.5 million tonnes of steelmaking coal every year, accounting for one-third of Teck’s entire coal production in the Elk Valley. 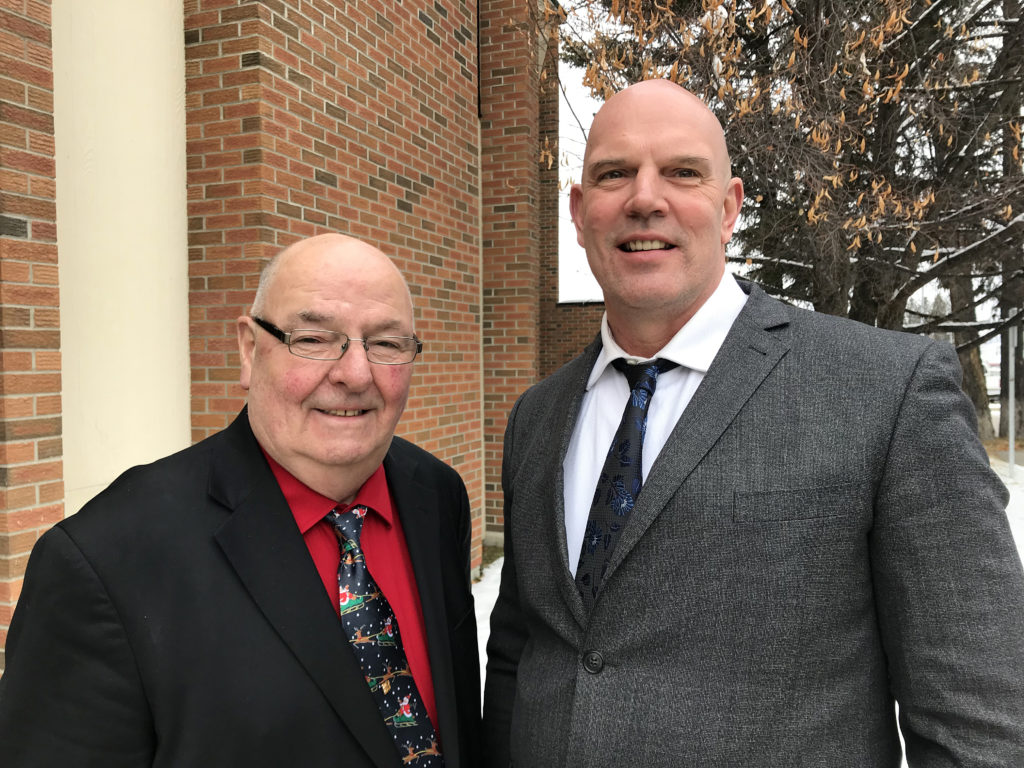 Elkford Mayor Dean McKerracher told MyEastKootenayNow.com that the District supports the project in its early stages, believing Teck will do its best to meet the Environmental Assessment.

“I think its a needed project and with the knowledge that they’ve gained on the selenium plant and the selenium collection I think they’ll put a different system in for collecting the selenium as it runs off the spoils, but at the end of the day, it’s a project that’s needed to continue to operate and we need that in the valley for our communities.”

Sparwood Mayor David Wilks said they want to ensure Teck meets the B.C. Government’s Environmental Assessment, but they are requesting more information from the mining giant.

“We want to make sure that our mining activities are hand-in-hand with our environmental requirements and I believe that Teck will ensure that they do their best to make that happen,” Wilks told MyEastKootenayNow.com. “We’d like to know how it will impact the habitat and ungulates in that area, as well as fish and water because it will fall under their Water Plan with the Elk River and Fording River.”

Neither Mayor has major concerns that Teck won’t meet the Environmental Assessment regulations as outlined by the B.C. Government but wants to make sure everything is being done to protect the environment.

“They’re a responsible partner in the valley and if they don’t do their diligence on the environmental controls of course then they’re going to be shut down and so I don’t see any issue with them not doing what they are supposed to do,” said McKerracher. “We’ve raised questions on dust and the water issue for sure so they’ll maintain those levels and we’ll see where it goes from there.”

Both McKerracher and Wilks noted the extreme importance of Teck’s ongoing operations in the Elk Valley, providing significant economic opportunities for both communities and providing thousands of local jobs. 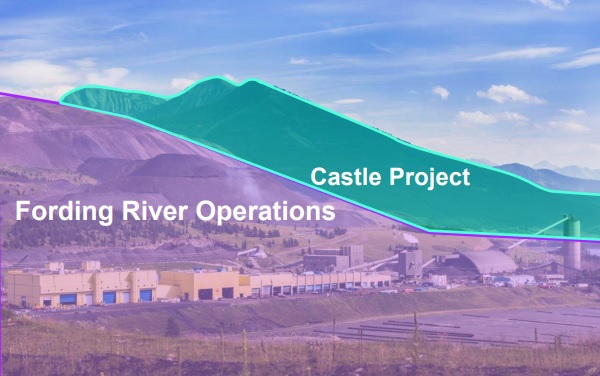 Image showing the approximate location of the Castle Project adjacent to the current Fording River Operations. (Supplied by Teck Coal)

“We have a number of people that live in Sparwood that work at Fording River Operations and longevity of those mines is something that provides assurity to this valley,” said Wilks. “I’m looking forward to working with Teck and the District of Elkford to ensure that their coal mines up there, both Greenhills and Fording River, have longevity and abide by all the environmental rules so that we can balance both.”

Teck Coal is still in the very early stages of the Castle Project as they begin the initial consultation with Elk Valley communities, First Nations, and local government about the proposed extension. They are currently drafting the Initial Project Description as they remain in the “pre-feasibility design stage” at this time.