Fernie Search and Rescue Respond to Skier Injured in Avalanche 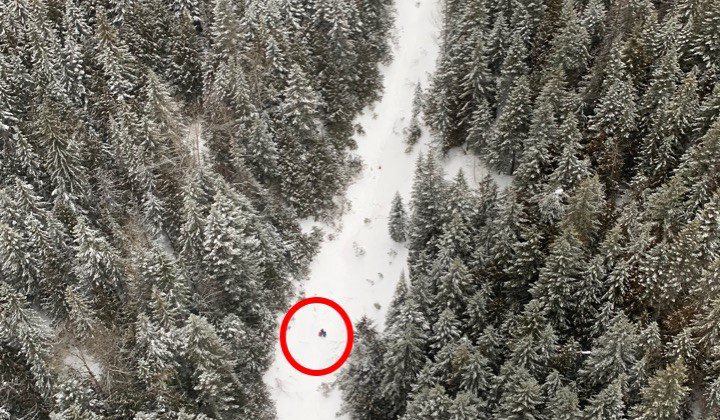 Location of a skier injured in an avalanche. (Supplied by Fernie Search and Rescue)

Fernie Search and Rescue received a report of an injured skier who was caught in an avalanche in the 1942 Chute area on Monday.

Fernie SAR said that the skier, a 22-year-old man from the Fernie area, is estimated to have fallen 200 meters through difficult terrain, sustaining a chest injury.

The avalanche, according to Fernie SAR, was triggered by a cornice, which is overhanging, hardened snow.

The skier was part of a group of six people who were prepared and able to call for help and begin to save him.

Fernie SAR said it responded with two SAR techs on snowmobiles and via helicopter. The injured man was brought out to the Highway to B.C. Ambulance Service by a snowmobile.

According to Fernie SAR, the event was a reminder that wilderness rescue depends on the resources available on a given day. It said that the rescue would have been quicker and simpler if crews were able to use longline rescue capability.