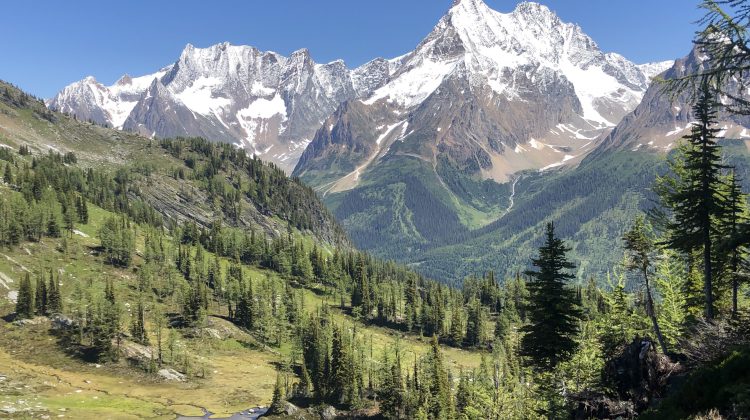 The Jumbo Valley west of Invermere. (Supplied by John Bergenske)

All development rights within the Jumbo Valley have been permanently quashed, due to a collaborative effort between the Ktunaxa Nation Council, the Nature Conservancy of Canada (NCC) and the provincial and federal governments to purchase all remaining tenures and interests held by Glacier Resorts Ltd.

In an announcement on Saturday, The Nature Conservancy of Canada said that after almost 30 years of controversy, the Jumbo Glacier Resort will no longer be built. The NCC said that with the help of public and private funding, they completely purchased Glacier Resorts’ interests in the Jumbo Valley.

The final goal of the initiative, according to the Ktunaxa Nation Council, is to establish a protected space of wildlife at least 60,000 hectares in size. The Jumbo Creek Watershed and adjacent traditional territory of the Ktunaxa Nation are among lands in the Central Purcells which are slated to be under protection.

Both the NCC and the Ktunaxa Nation said the area planned to be under protection includes the famous region known as Qat’muk, a place of significant cultural significance to the Ktunaxa community. The Ktunaxa Nation believes that Qat’mut is a sacred place and is the home of the grizzly bear spirit. On top of Qat’muk’s cultural importance, the area holds important wildlife habitats for ungulate species, wolverines, cutthroat trout and grizzly bears among other wildlife.

The Jumbo Valley has been under development threat since 1991, specifically for the planned development of a year-round ski resort. The proposed Jumbo Glacier Resort would feature three main skiing sites on the region’s glaciers, thousands of hectares of backcountry skiing, and a resort community, similar to the likes of Whistler.

Ensuring no further developments in the Jumbo Valley, both the Ktunaxa Nation and the NCC said this is an important step towards establishing the lands as an Indigenous Protected and Conserved Area.

Actions being led by the Ktunaxa Nation will include reducing conflicting land tenures in the area and developing a long term stewardship plan for Qat’muk’s cultural and ecological values. Meanwhile, the NCC said its role is to facilitate negotiations and provide funding to ensure the Indigenous Protected Conservation Area obtains a protected designation. 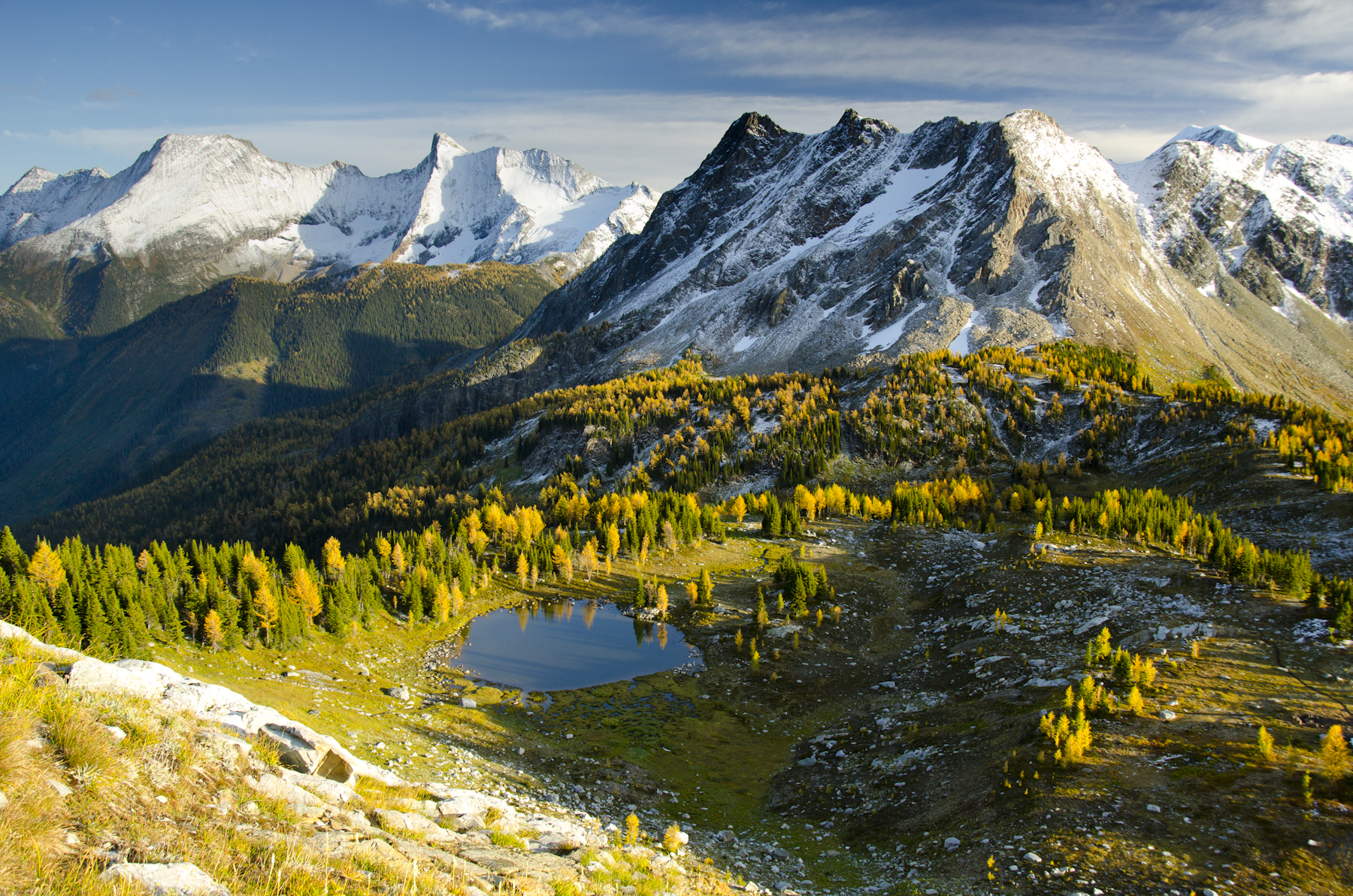 The Jumbo Valley, also known as Qat’muk to the Ktunaxa Nation. (Supplied by Steve Ogle) 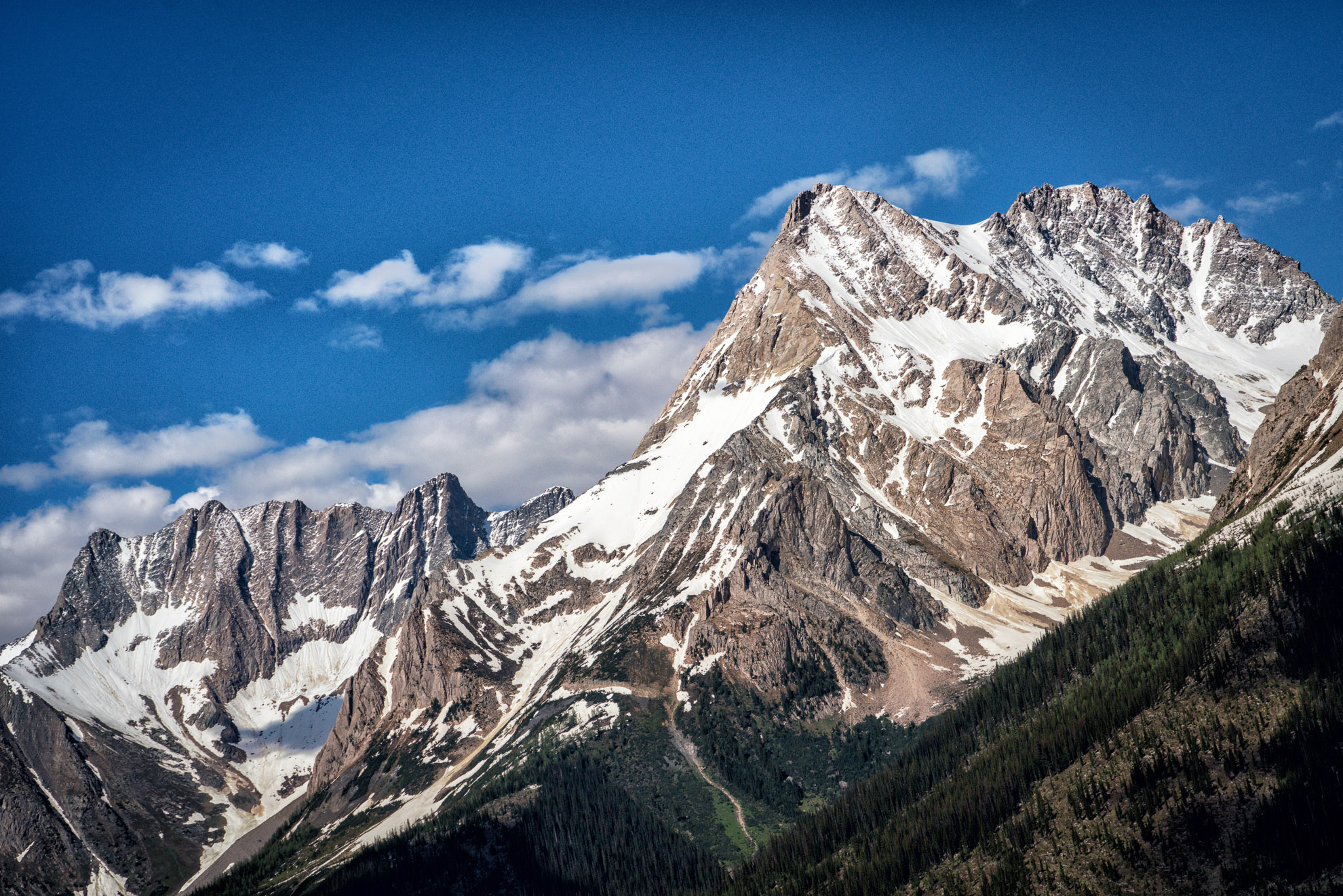 The Jumbo Valley in the central Purcell Mountain range. (Supplied by Pat Morrow)