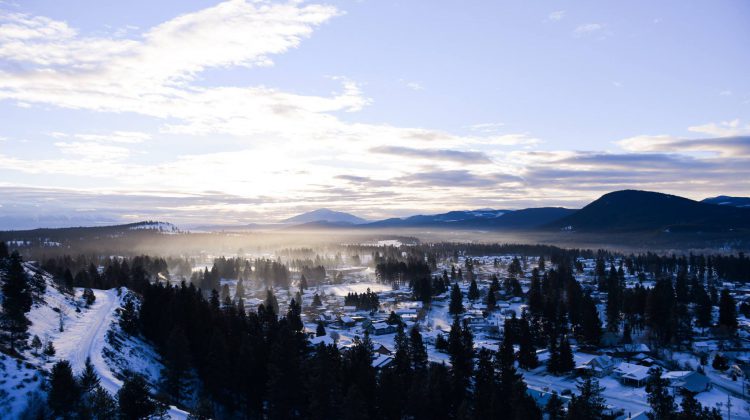 (Supplied by City of Kimberley)

Members of United Steel Workers Local 1-405 at Kimberley’s Trickle Creek Lodge have ratified a new three-year collective agreement, which will last until the Fall of 2022.

Some of the highlights from bargaining include paid leave provisions, improvements to the health and wellness plan for employees, and a wage increase.

The Union said an overwhelming number of hotel workers voted through the day on January 8th.

USW added that it feels the negotiations between itself and Lodge management were productive and positive.

“I want to thank both bargaining committees for their tireless work throughout this process – most of the hours they spent negotiating were unpaid,” added Farquhar.

The USW added that the recent snowfall has been beneficial to the lodge, just in time for the skiing season.