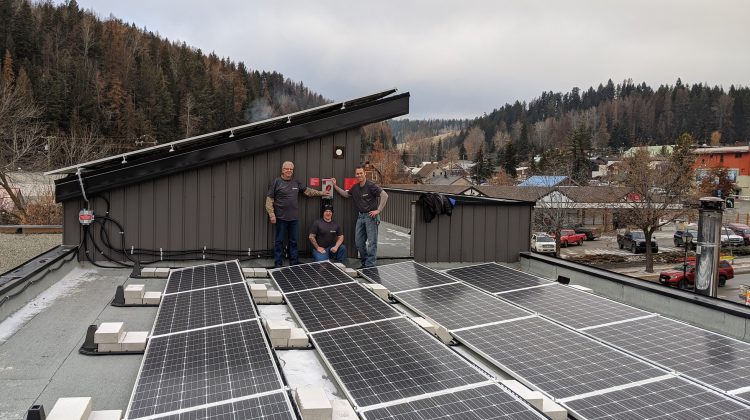 Doug Clovechok atop of his Kimberley constituency office on January 8, 2020, which is now fully powered by solar panels. (Supplied by Doug Clovechok)

The Columbia River-Revelstoke MLA told MyEastKootenayNow.com that it took 2.5 years to have the project come together after hearing the plan that their landlord had for the office space.

“Danny shared with us a vision that he eventually would like to have this whole office net-zero and that fit in perfectly with the values that we were carrying at that time so we said go for it.”

Danny Carmichael is the landlord for Clovehock’s constituency office at 362 Wallinger Avenue, originally just a giant storage space that was eventually converted into the acting office it is now, but with solar panels all across the roof.

“We’re completely on solar power, we’re off the grid and what’s really cool is that from what we’ve able to ascertain is that this is the first political constituency office in British Columbia that is completely off the grid and solar-powered, and likely the only one in Canada so that’s pretty cool,” said Clovechok. “If there was one place we could have started this it was Kimberley and I’m just so proud of everybody.”

Clovechok told MyEastKootenayNow.com that everyone has a responsibility to take action against climate change and that is a demonstration of several people coming to together to make action happen.

“There are things that individuals can do, there’s things that politicians can do, and this is something that we wanted to work with our landlord and support him in his vision.”

At this time, Clovechok is in talks with his other landlord to convert his Revelstoke constituency office to solar power, but nothing is actively moving forward at this time. 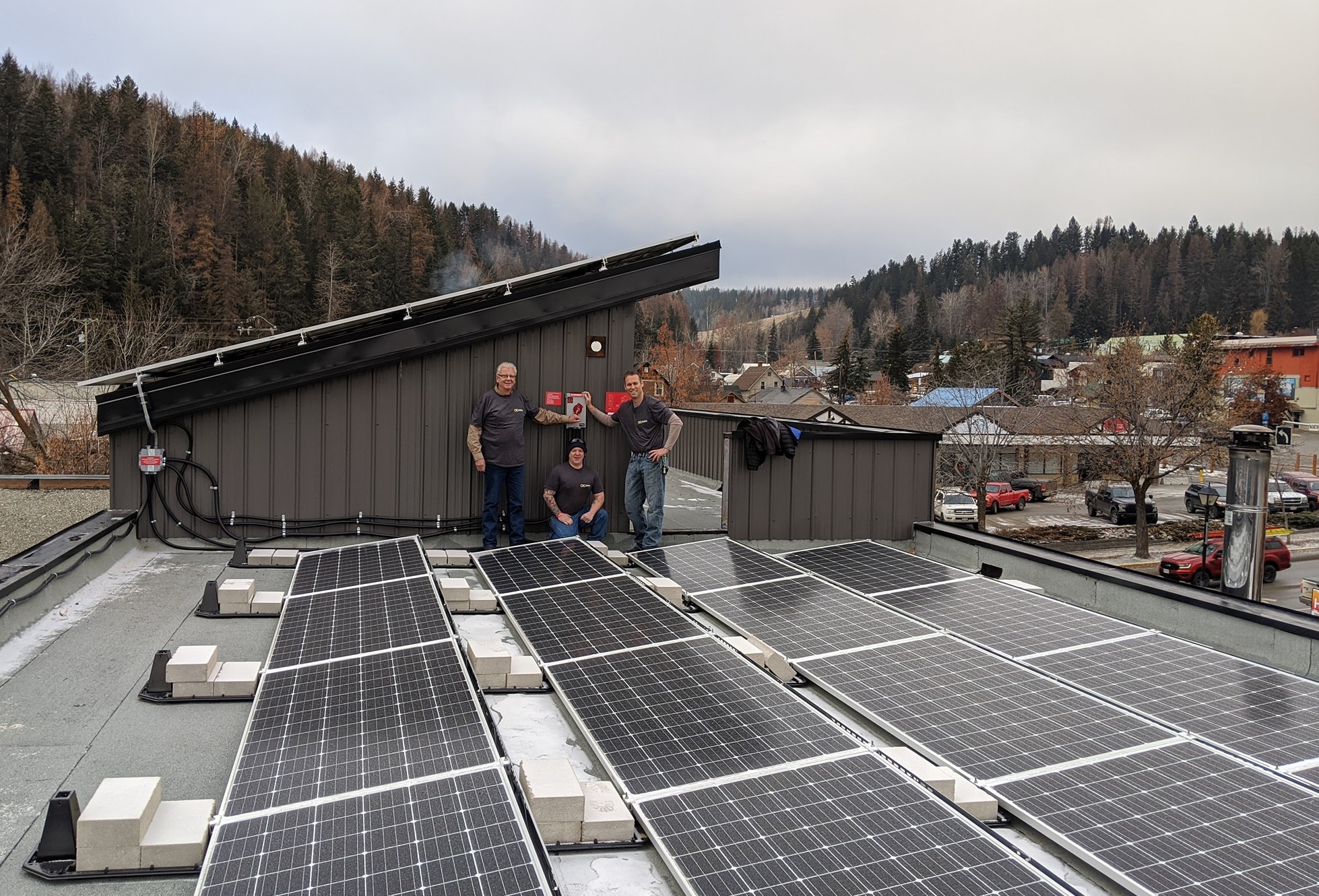 Doug Clovechok atop of his Kimberley constituency office on January 8, 2020, which is now fully powered by solar panels. (Supplied by Doug Clovechok) 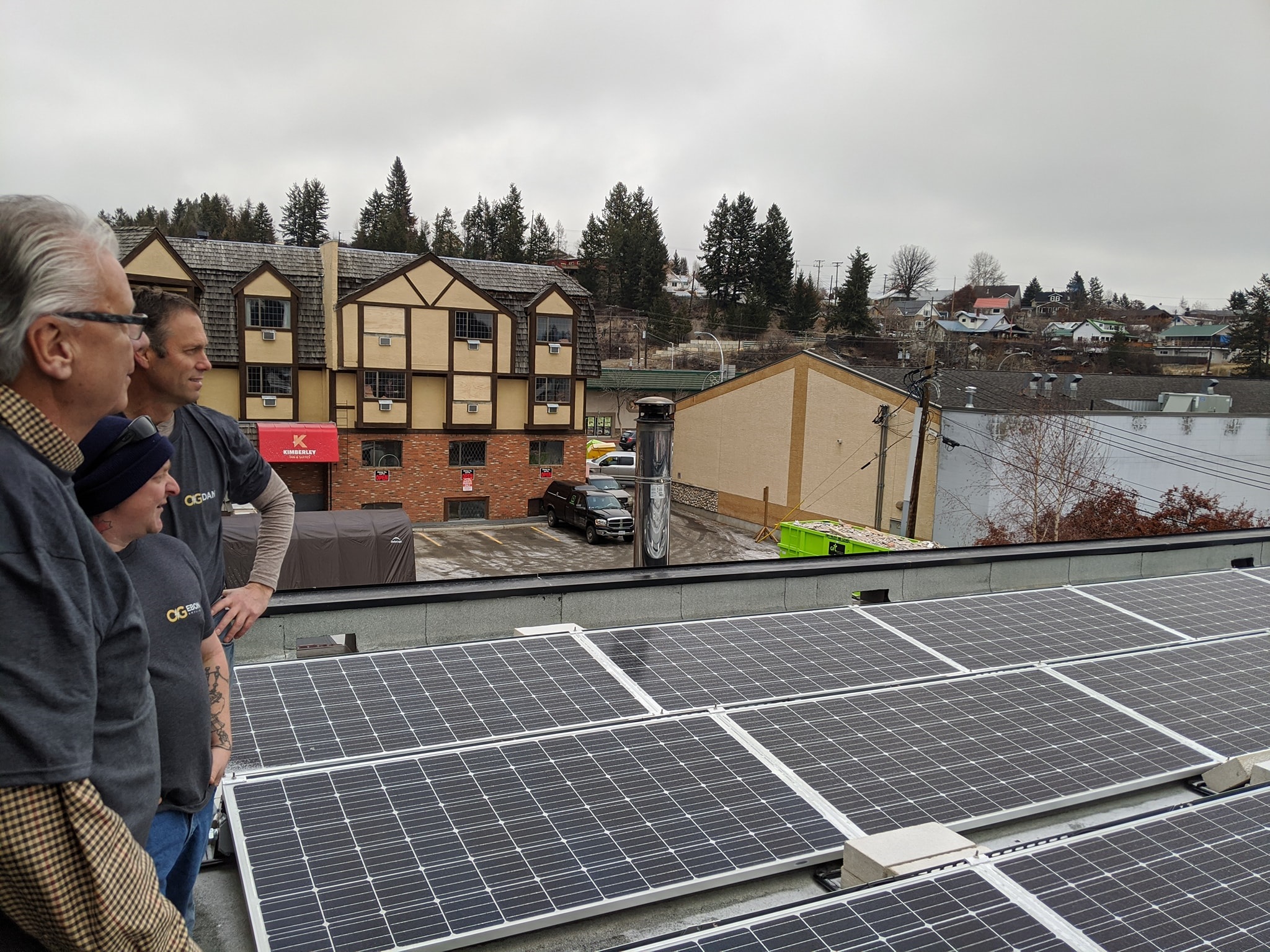 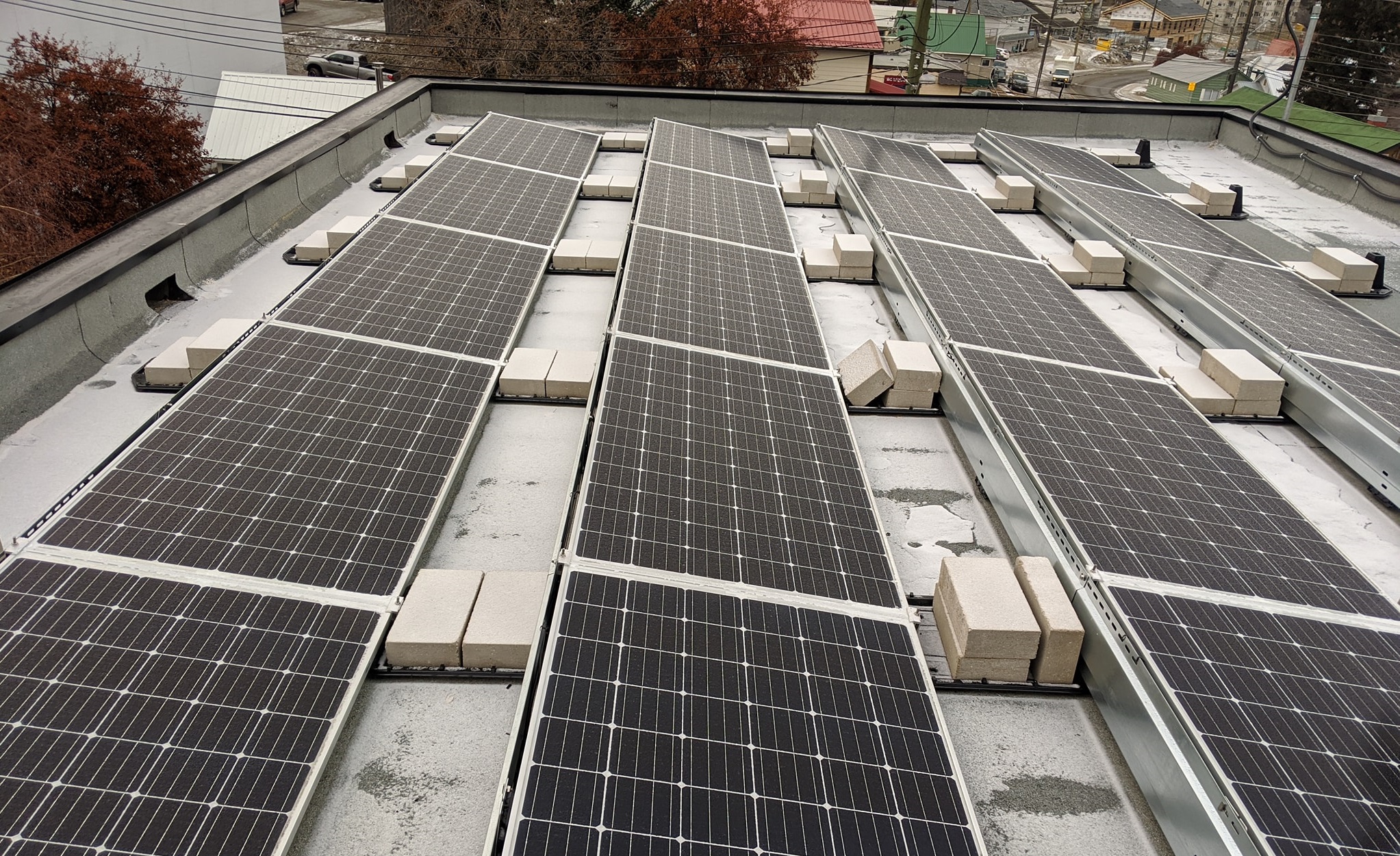 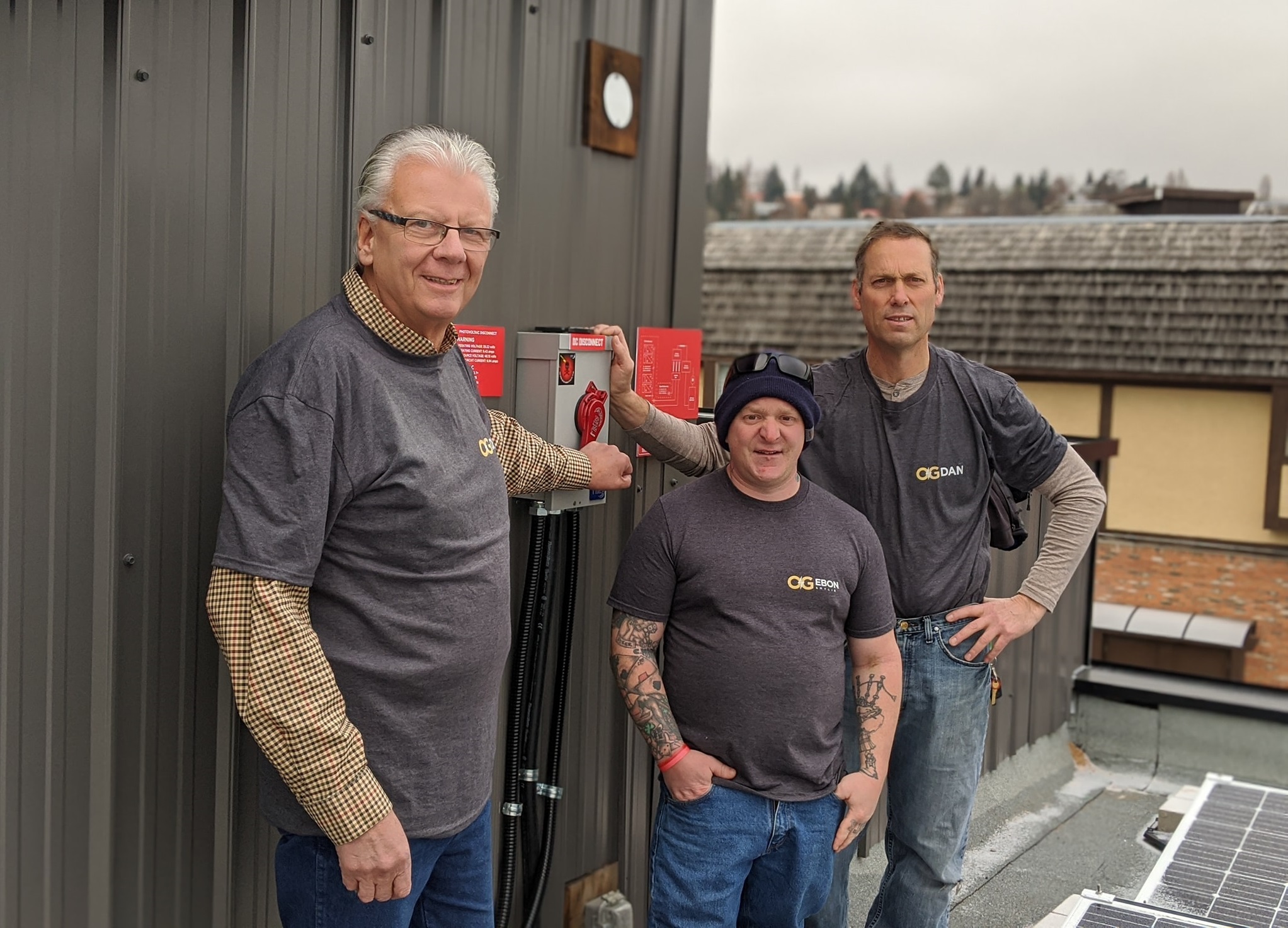 Doug Clovechok (left) atop of his Kimberley constituency office which is now fully solar-powered as of January 8, 2020. (Supplied by Doug Clovechok)