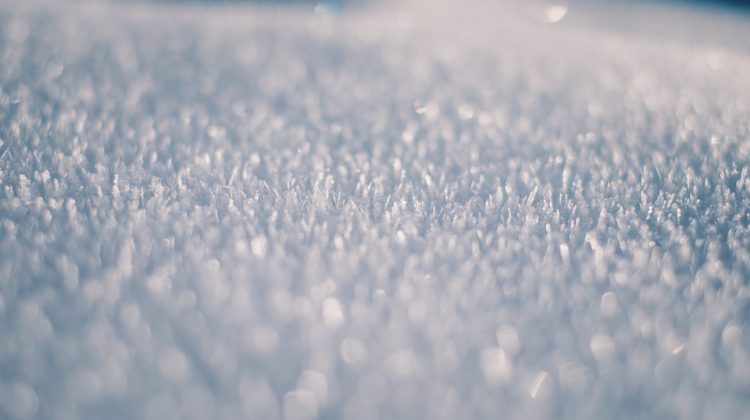 Environment Canada is predicting a front of Arctic air to bring colder than average temperatures to the East Kootenay at the beginning of next week.

Environment Canada said the weather system will likely sit over the region for a few days.

“It’s going to come in with force on Sunday night, and we’ll get temperatures dropping into the -20s for early next week,” said Doug Lundquist, a meteorologist with Environment Canada. “We don’t really see the end of it, it’s beyond the end of the forecastable period.”

Lundquist added that accurate weather predictions can only be made to a maximum of five to 10 days in advance. At the time, only speculations can be offered as to when the Arctic air will ease off.

“It’s going to last until the middle of next week. I think we’ll see a gradual warm-up in the middle of the week,” explained Lundquist. “That’s usually how it goes: we get the first blast and then it gradually modifies and then at some point it will try to get warming back up to closer to the average temperature.”

Lundquist speculates that snowfall will accompany temperatures returning to the seasonal average.

Residents are advised to plan accordingly and drivers are reminded to adjust to changing road conditions.