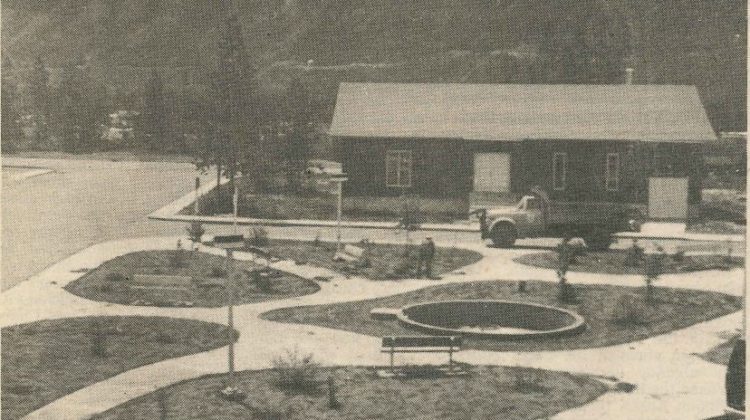 The District of Sparwood is seeking the public’s feedback on the future of Centennial Square, as the municipality investigates a re-designing of the space to better fit the community’s needs and wants.

Hosting a public forum on Tuesday, August 6, 2019, from 3:00 pm to 8:00 pm at Centennial Square, the District of Sparwood is asking the public to share their thoughts alongside a free barbecue.

“Centennial Square is the traditional commercial core of Sparwood, but Council recognizes that this space could be doing more to provide opportunities for our community to gather, host events, and support our businesses and that is why we are pursuing grant opportunities to redesign this space,” said Mayor David Wilks. “It is very important to us to have the public’s help to determine what that could look like.”

The District of Sparwood is in the early stages of investigation options for re-designing Centennial Square so it can be fully utilized by residents and visitors.

All of the input received at the event will be summarized and provided to landscape architects. The architects will then use that information to create conceptual options that will be released in late summer 2019.

“We are really excited for this initiative,” added Wilks. “The event on August 6th will be a chance to talk with Council and staff, and to leave your comments on comment boards around Centennial Square.”

The District of Sparwood said they will also be providing opportunities for public comments over social media and other online channels. 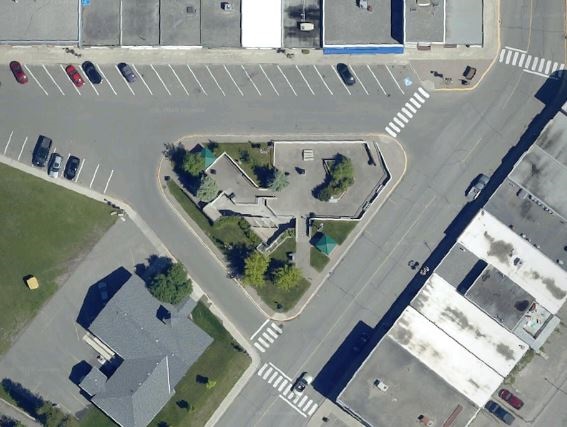