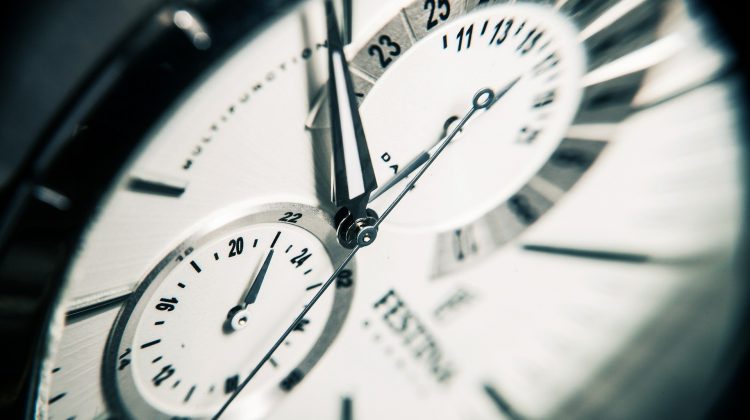 Clovechok and Sypitka said that those on Mountain Standard Time will remain on the same time zone, and will largely not affect B.C. residents living in the Kootenays.

“Although there are still aspects of the new regulations that are not set in stone, the important takeaway is that it will be business as usual for those areas that currently use Mountain Standard Time. We will make sure to relay any news to our constituents to ensure a clear understanding of any future changes.”

They added that the changes are meant to align with other coastal jurisdictions like Oregon, the Yukon, Washington and California, which are in the process of similar changes.

A decision has not been reached yet as to the details of the PST change, so it remains unknown which months MST will align with the rest of B.C.