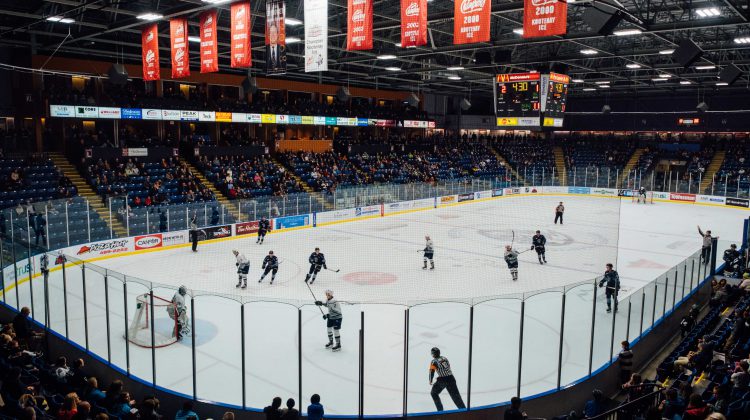 A report in the Winnipeg Free Press suggests that the Kootenay ICE could potentially move the franchise to Winnipeg for the 2019/2020 WHL season.

According to sources with the Winnipeg Free Press, the Kootenay ICE ownership group including Greg Fettes and Matt Cockell, are believed to be considering relocation of the team and a plan to move the franchise Winnipeg.

“The WHL is very pleased with the commitment Greg Fettes and his ownership group has made to Cranbrook and the Kootenay region since acquiring the ICE franchise in 2017.

The WHL is looking forward to the Kootenay ICE continuing to operate this season in Cranbrook.

The WHL Commissioner continues to monitor the situation in Kootenay very closely and reports to the Board of Governors as required on any new developments. The discussions which take place on WHL franchises are internal and will remain confidential. With respect to the Kootenay ICE franchise, there is nothing new to report at this time.”

Since the Kootenay ICE were purchased by Fettes and Cockell in 2017, the team’s attendance numbers have continued to be among the lowest in the WHL. During the 2017/18 season, the ICE averaged the second lowest attendance in the league with 2,442 fans while their average attendance through six games this season is 2,351 fans.

The ICE have been in Cranbrook since 1998 after they were relocated by Ed Chynoweth from Edmonton.

Reaching out to the Kootenay ICE to speak to the report, MyEastKootenayNow.com was told that, “no comment will be given.”